Man City and Liverpool to battle it out for Turkish wonderkid 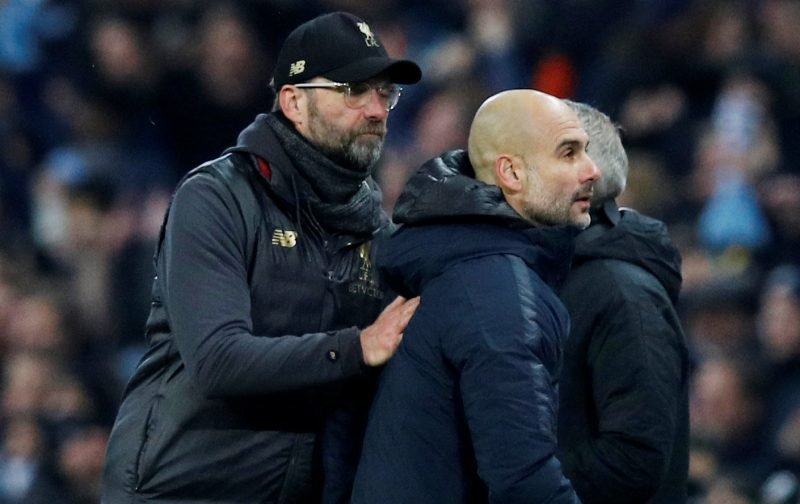 Liverpool and Manchester City are reportedly set to battle it out for Trabzonspor star Abdulkadir Omur.

According to the Express, the 19-year-old is wanted by the Premier League’s current top-two clubs in January.

The Turkey Under-21 international, who is also thought to be interesting Bournemouth, is valued at around £25million and has been dubbed the ‘Turkish Lionel Messi’.

Having established himself at senior level over the past 12 months, Omur, who can play on either wing or as a number 10, has rapidly become one of Europe’s hottest prospects.

When recently asked about a move to Anfield the starlet said: “Liverpool is a very important club.

“But the most important thing is Trabzonspor’s interests. If my club tell me I can go, I’ll go.

It is believed that the Reds will only make a move should they lose England international Adam Lallana.

Lallana has been linked with a return to his former club Southampton after struggling with injuries on Merseyside.