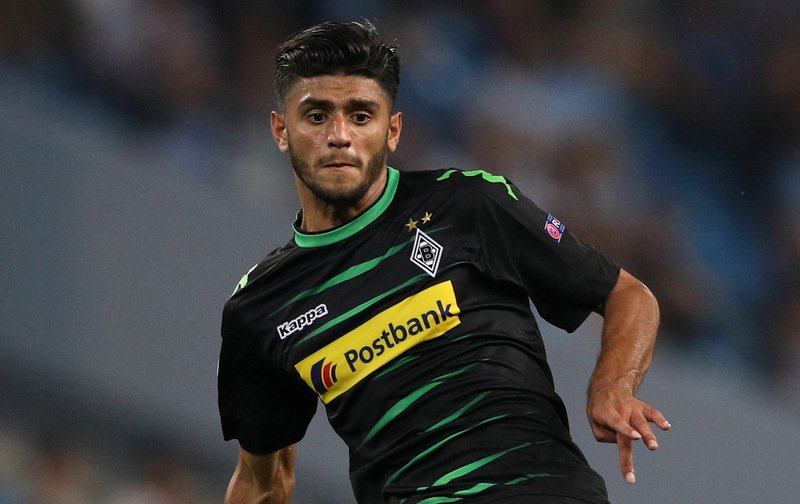 Liverpool and Manchester City are reportedly set to go head-to-head in a bid to land Germany Under-21 international starlet Mahmoud Dahoud, according to Kicker (via Sport Witness).

The Premier League sides, who currently sit third and fifth in the English top-flight standings respectively after their opening 21 league games, have both been heavily linked with Borussia Monchengladbach’s highly-rated midfielder.

The 21-year-old, who has featured six times for Germany’s Under-21 side, has scored one goal and provided two assists in 18 appearances in all competitions for the Bundesliga outfit so far this season.

Dahoud, who came through the German club’s youth ranks to sign his first professional contract in August 2014, is also said to be attracting interest from Serie A giants Juventus and AC Milan respectively.

However, the report suggests that Liverpool and Manchester City are ‘hot favourites’ to win the race for the German youngster, whose contract at Borussia-Park expires in June 2018.

Monchengladbach currently sit down in 14th place in the German top-flight, having won just four of their opening 16 league fixtures.