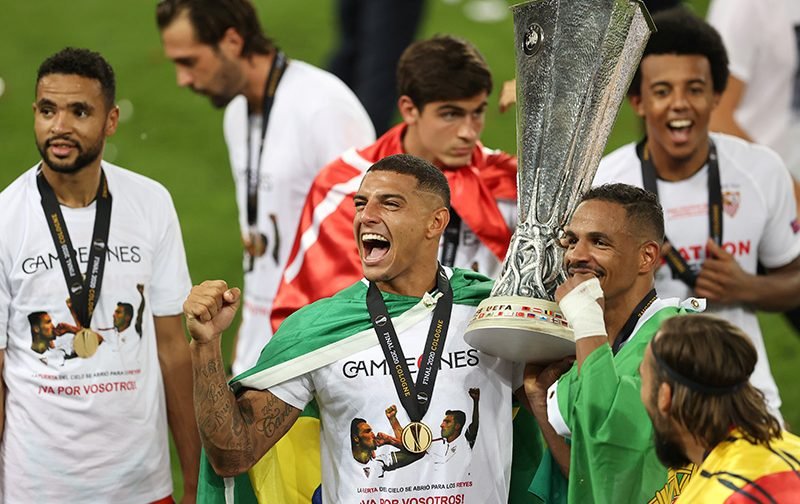 Liverpool and Manchester United are interested in Sevilla’s Diego Carlos, according to reports.

The 27-year-old established himself as a key player in his first season in Spain after a summer transfer from Nantes last year.

However, publication Marca (via Sportswitness) reports that the La Liga outfit could face a battle to keep hold of the Brazilian for another campaign.

It’s claimed that Liverpool and Manchester United are ‘in the mix’ to sign the powerful centre-back. 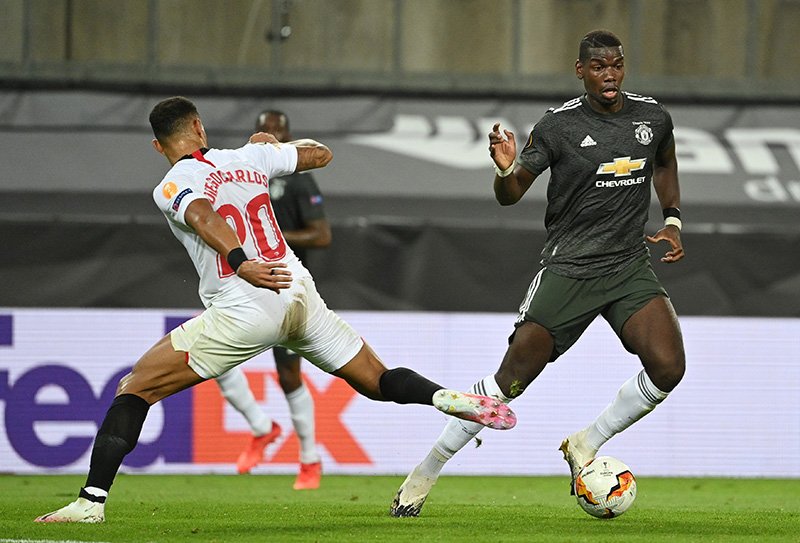 Previously, it was reported that Carlos’ release clause of  £68million needed to be met in order to sign him.

However, Sevilla are now seemingly willing to come down from that as – despite the interest – they have yet to receive any offers.

Liverpool currently have Virgil van Dijk, Joe Gomez and Joel Matip as first-team central defenders but, having let Dejan Lovren move on, they may be looking to fill that void.

Elsewhere, Ole Gunnar Solskjaer has switched between Victor Lindelof and Eric Bailly to partner Harry Maguire, meaning the Norwegian might be looking at Carlos as the player to slot in alongside the United captain.