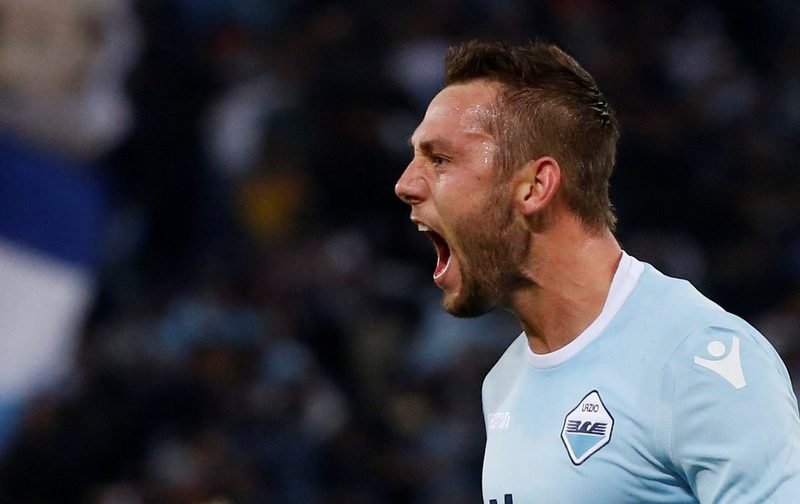 Liverpool have been handed a huge boost in their reported pursuit of Netherlands international defender Stefan de Vrij, according to the Daily Star.

The Premier League side, who were defeated 2-1 by rivals Manchester United at Old Trafford on Saturday, have been continuously linked with a move for the Lazio centre-back during previous transfer windows.

The 26-year-old, who has 33 international caps for his country, has scored four goals in 34 appearances in all competitions for the Serie A outfit so far this season.

De Vrij, who joined the Italian side back in July 2014 following his switch from Eredivisie outfit Feyenoord, has netted seven goals in 105 games overall for the club. 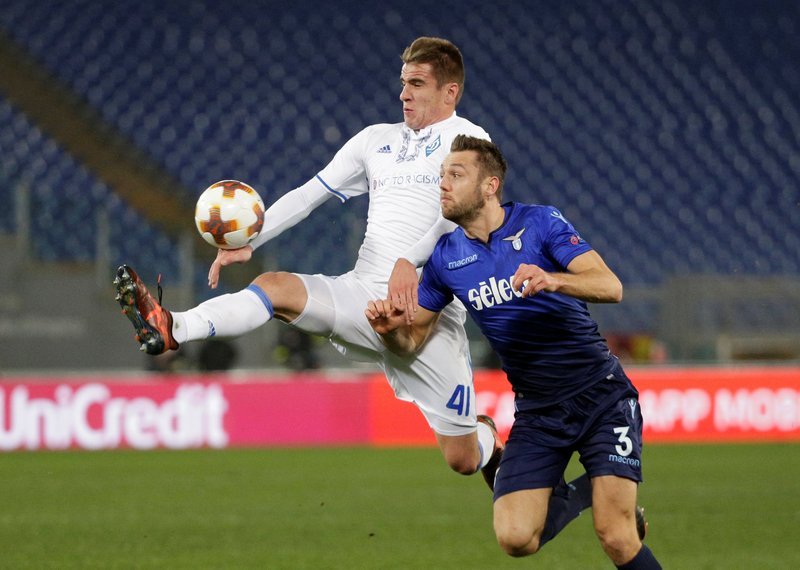 However, the Dutchman is out of contract at the end of the current 2017-18 campaign and will be available on a free transfer after four years at Stadio Olimpico.

Premier League sides Liverpool and Manchester United have been strongly linked with De Vrij’s services, as well as Inter Milan, although the report now claims that Lazio’s Serie A rivals won’t confirm they are set to sign the defender this summer after Inter’s sporting director, Piero Ausilio, denied any potential deal was in the pipeline.