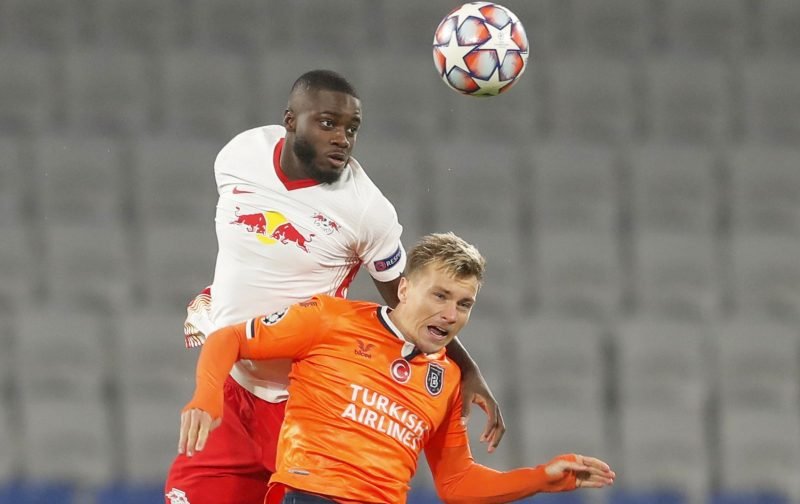 Anfield came under siege for the first time in 68 home matches and it was Sean Dyche’s determined and physical Burnley which knocked down their walls to leave the champions six points off leaders Manchester United.

Jordan Henderson and Fabinho have been deployed at central defence to compensate for the injuries to Virgil van Dijk, Joe Gomez and Joel Matip in recent times, and while the midfield pairing impressed in the 0-0 draw to Manchester United, it is a situation which is far from ideal.

As points continue to be dropped, Klopp and Liverpool look more likely to go to the transfer market, and there is reportedly one Bundesliga defender who could help bolster the backline. 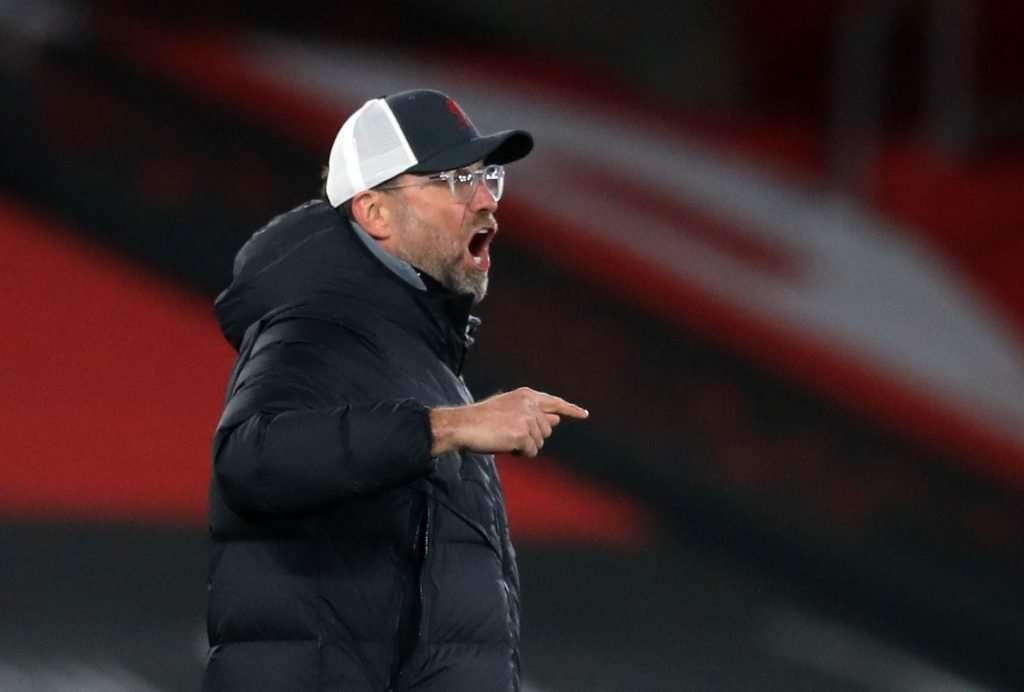 Klopp is keeping his eye on a potential defensive reinforcement.

Dayot Upamecano is one of the hottest properties in world football, after being the solid foundations behind RB Leipzig’s incredible run to the Champions League semi-final last season.

According to The Sun, the 22-year old is reportedly seen as the long-term partner for Van Dijk and the Reds are willing to fight all the way for the French superstar’s signature.

However, it appears they will be fighting Manchester United for the classy centre-back’s services, who also see him as the perfect partner for Harry Maguire.

With a reported release clause of £38 million, just over half of what Liverpool paid for Van Dijk and significantly less than half of what United paid for Maguire, he is also reasonably priced for a player of his qualities.

While a transfer tug of war for the defender may be unlikely in January, there could be an exciting battle for his services in the summer.