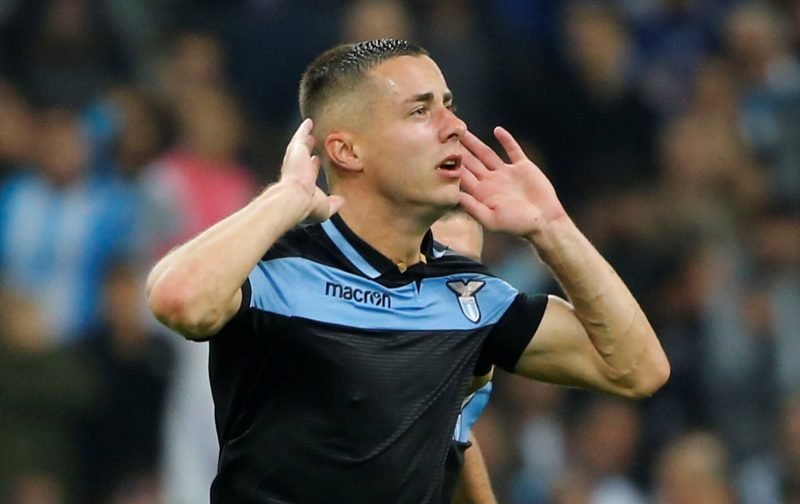 Liverpool and Tottenham Hotspur are weighing up a swoop for Lazio defender Adam Marusic, according to Calciomercato.

The 26-year-old, who mainly operates on the right side, has been a regular starter for the Serie A side since moving to Italy from K.V. Oostende in 2017.

A Montenegro international, his performances have reportedly caught the eye of both the Anfield outfit and Spurs.

Jurgen Klopp has a strong squad at his disposal, but with Nathaniel Clyne and Alberto Moreno looking likely to depart in January or the end of the season, the German is keen to bolster his ranks at full-back. 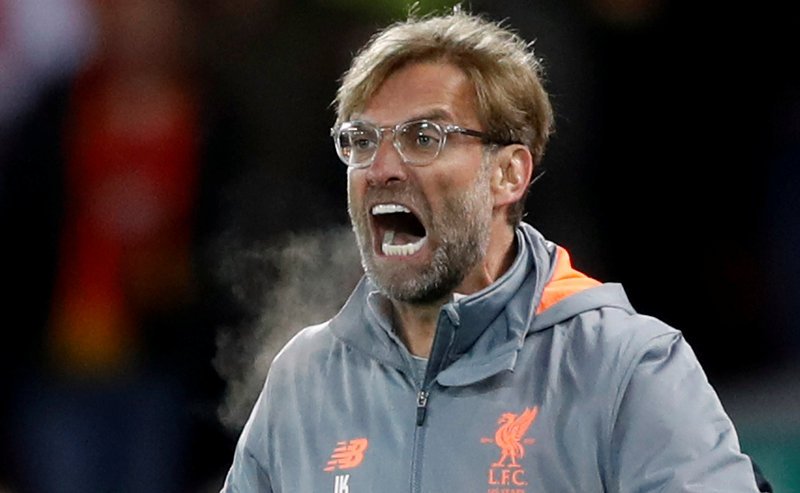 Meanwhile, Mauricio Pochettino is desperate to bring in more players after failing to seal any signings in the summer.

With January just two months away, the race to seal the signature of Marusic, who has made 48 appearances for I Biancocelesti looks set to begin.