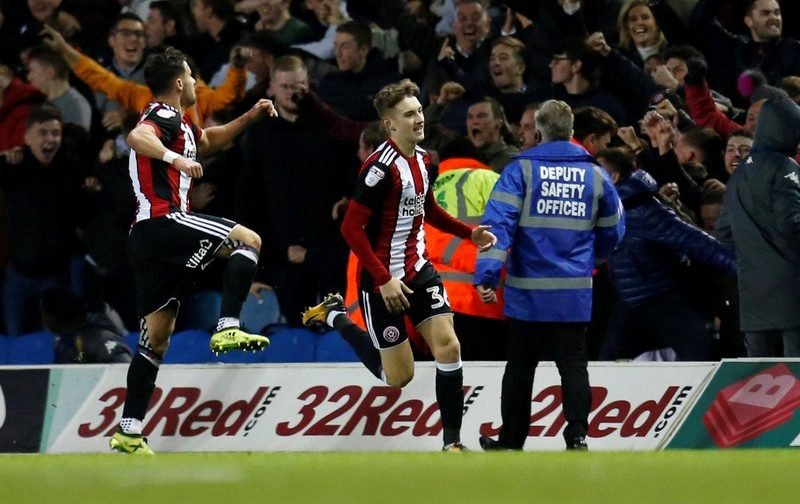 Liverpool and Tottenham Hotspur are reportedly set to go head-to-head in a bid to land Wales international midfielder David Brooks, according to the Mirror.

The Premier League sides, who currently sit fifth and fourth in the top-flight standings respectively, have both been linked with moves for the highly rated Sheffield United star ahead of the upcoming transfer window.

The 20-year-old, who has two senior international caps for his country, has scored one goal and provided three assists in 17 appearances in all competitions for The Blades so far this season. 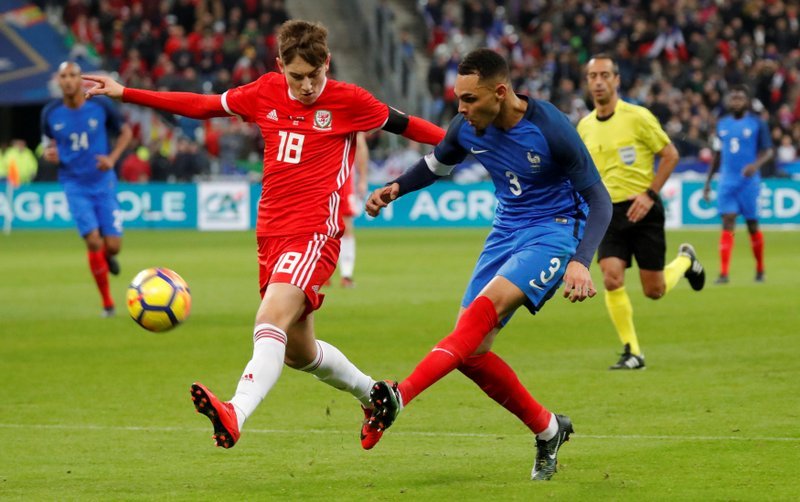 Brooks, who began his career in Manchester City’s youth academy ranks, has caught the eye of the Premier League duo after an impressive start to the 2017-18 campaign with Sheffield United, as well as making his full Wales debut against France earlier this month.

The report suggests Reds boss Jurgen Klopp and Spurs manager Mauricio Pochettino are locked in a £20m fight for the attacking midfielder’s signature.