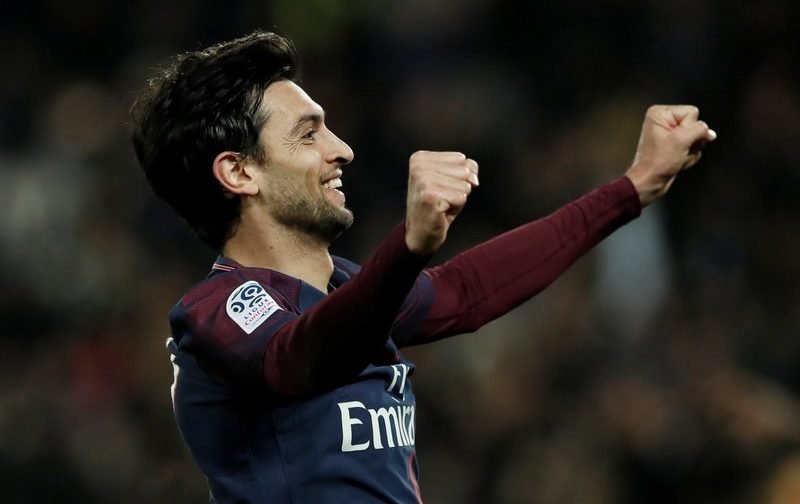 Liverpool and Tottenham Hotspur have reportedly made offers for Argentina international midfielder Javier Pastore, according to Gianluca Di Marzio.

The Premier League sides, who face West Bromwich Albion and Newport County in the fourth round of the FA Cup this weekend respectively, have both been linked with late moves for the Paris Saint-Germain player before the close of the January transfer window on Wednesday.

The 28-year-old, who has 29 international caps for his country, has scored five goals and provided one assist in 19 appearances in all competitions for the Ligue 1 leaders so far this season.

Pastore, who joined PSG back in August 2011 following his move from Italian outfit Palermo, has netted 45 goals in 251 games overall for the French giants. 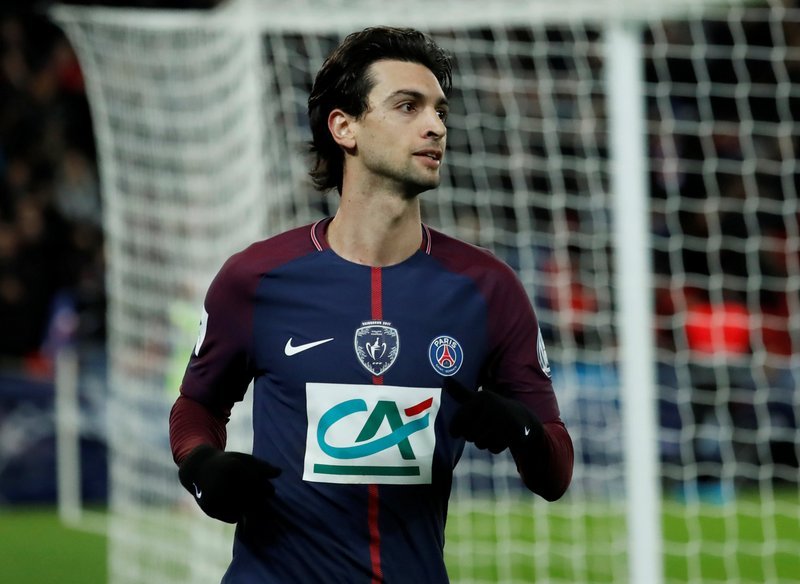 However, the central midfielder has started just eight league games so far this 2017-18 campaign, and has also drawn interest from Serie A side Inter Milan this month.

But Sky Sports Italian journalist, Gianluca Di Marzio, claims Premier League sides Liverpool and Tottenham have both made offers for the Argentine in the region of £22m and £35m, despite being valued at around £16.2m, by transfermarkt.

Reds boss Jurgen Klopp sold fellow midfielder Philippe Coutinho to FC Barcelona earlier this month for a whopping £142m, whilst his only signing so far this January has been defender Virgil van Dijk from Southampton (£75m).