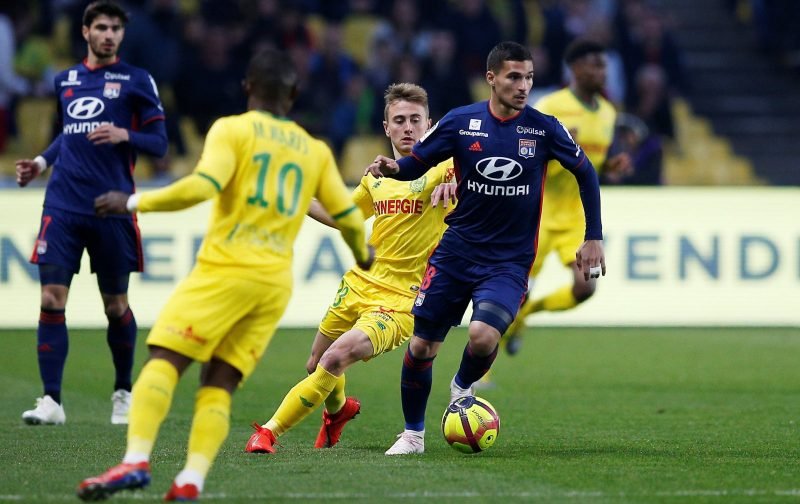 The Reds are chasing their first league title in 30 years, but are already planning for next season.

It is reported that the Lyon star is highly thought of at Anfield, with Liverpool boss Jurgen Klopp having the 20-year-old high up on his shortlist of wanted players.

Jurgen Klopp is still considering summer signings despite their crucial end to the season.

The France international plays a vital role in the Lyon midfield and has made 32 appearances this season in Ligue 1.

This season has been the youngster’s most impressive campaign to date, registering seven goals and four assists in the French division.

Lyon’s youth product will also be known to English football fans having played well against Manchester City in the Champions league this season.

Regardless of whether Liverpool are successful on winning their first Premier League title or not, it clear that they will have the backing to spend in the transfer window again.

This could see Klopp’s side further boost their midfield, which they tried to do last summer by trying to sign Nabil Fekir.