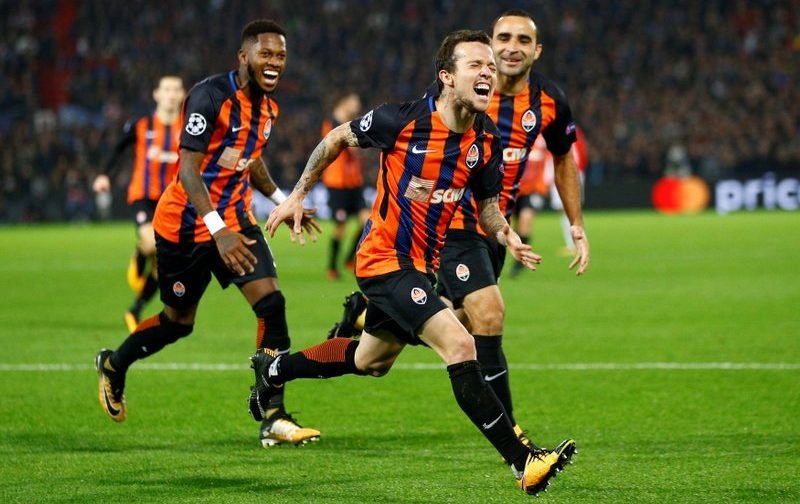 Liverpool have reportedly joined Arsenal and Chelsea in the race to sign Brazil international winger Bernard, according to UOL.

The Premier League side, who easily swept aside Southampton 3-0 at Anfield on Saturday, have been linked with the Shakhtar Donetsk forward ahead of the forthcoming January transfer window.

The 25-year-old, who has 14 international caps for his country, has scored six goals and provided one assist in 18 appearances in all competitions for the Premier Liga outfit so far this season.

Bernard, who joined the Ukrainian side back in August 2013 following his reported €25m switch from Atletico Mineiro, has netted 24 times in 146 games overall for Shakhtar Donetsk. 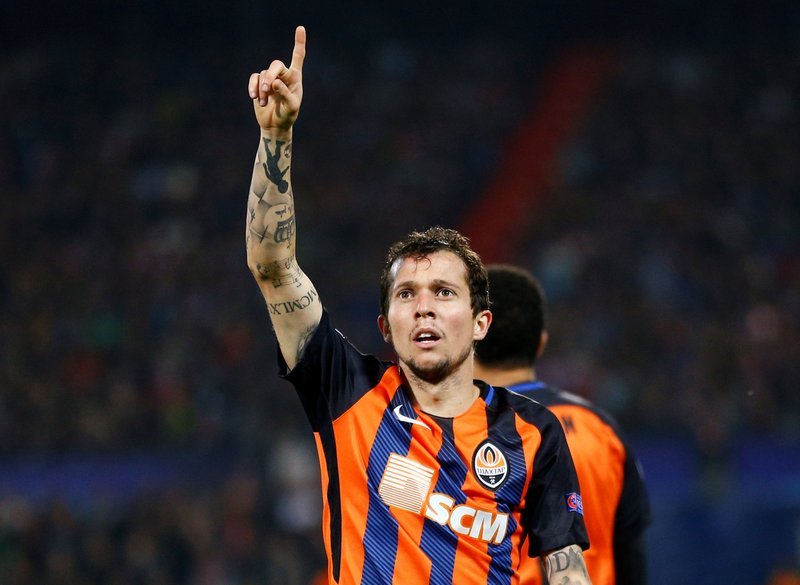 However, the Samba star’s current deal at the club expires in June 2018, meaning he could potentially leave on a free transfer next summer, which has alerted the likes of Premier League rivals Liverpool, Arsenal and Chelsea.

If any potential suitors were to pursue Bernard’s signature, Shakhtar would surely rather cash in on the Brazilian’s services in the New Year market, rather than lose the winger for free at the end of the 2017-18 campaign.