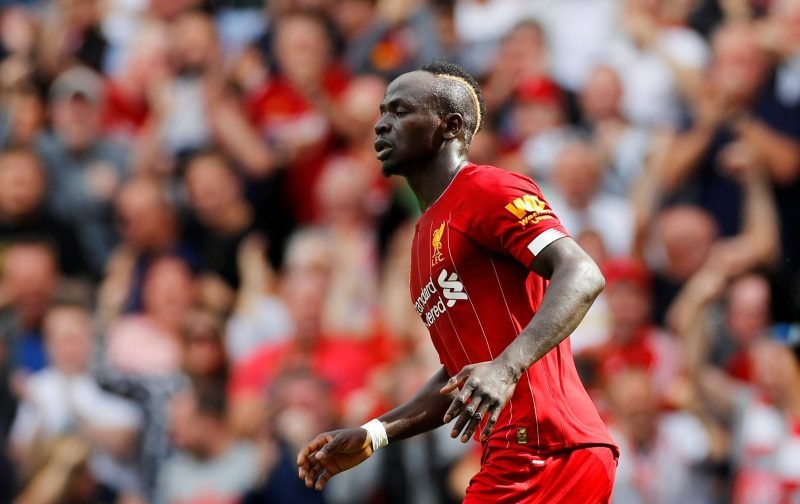 Liverpool have kicked off discussions over a new deal for Sadio Mane, according to reports.

The 27-year-old has been sensational for the Reds since his move from Southampton in 2016, scoring 65 times in 129 matches.

Following a season’s best 26 goals in 2018/19, the Senegal international netted his fifth and sixth goals of this term in Saturday’s 3-1 win over Newcastle United. 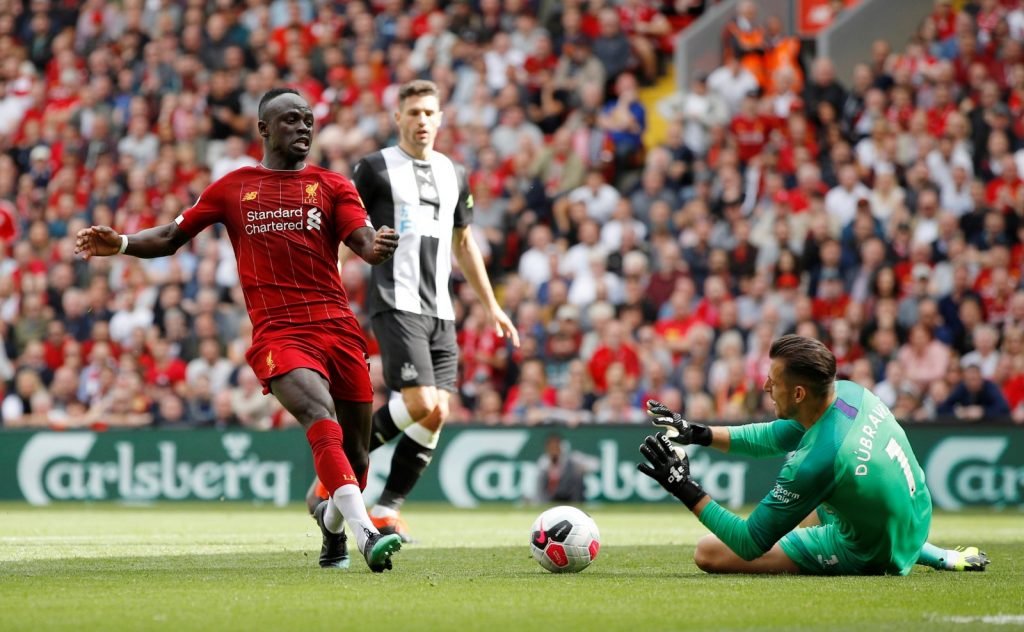 Now French outlet Soccer Link report that the Reds have opened negotiations over a new contract for the attacker.

Mane only signed a new long-term deal until the summer of 2023 in November 2018, but it’s claimed the Champions League winners are already aiming to offer fresh terms.

The goal-getter remarkably became the first Premier League player to be unbeaten in his first 50 home games for one club with the victory over the Magpies.

In fact, the two-time PFA Team of the Year forward is unbeaten in 51 top-flight matches at Anfield having drawn their in his Saints days.