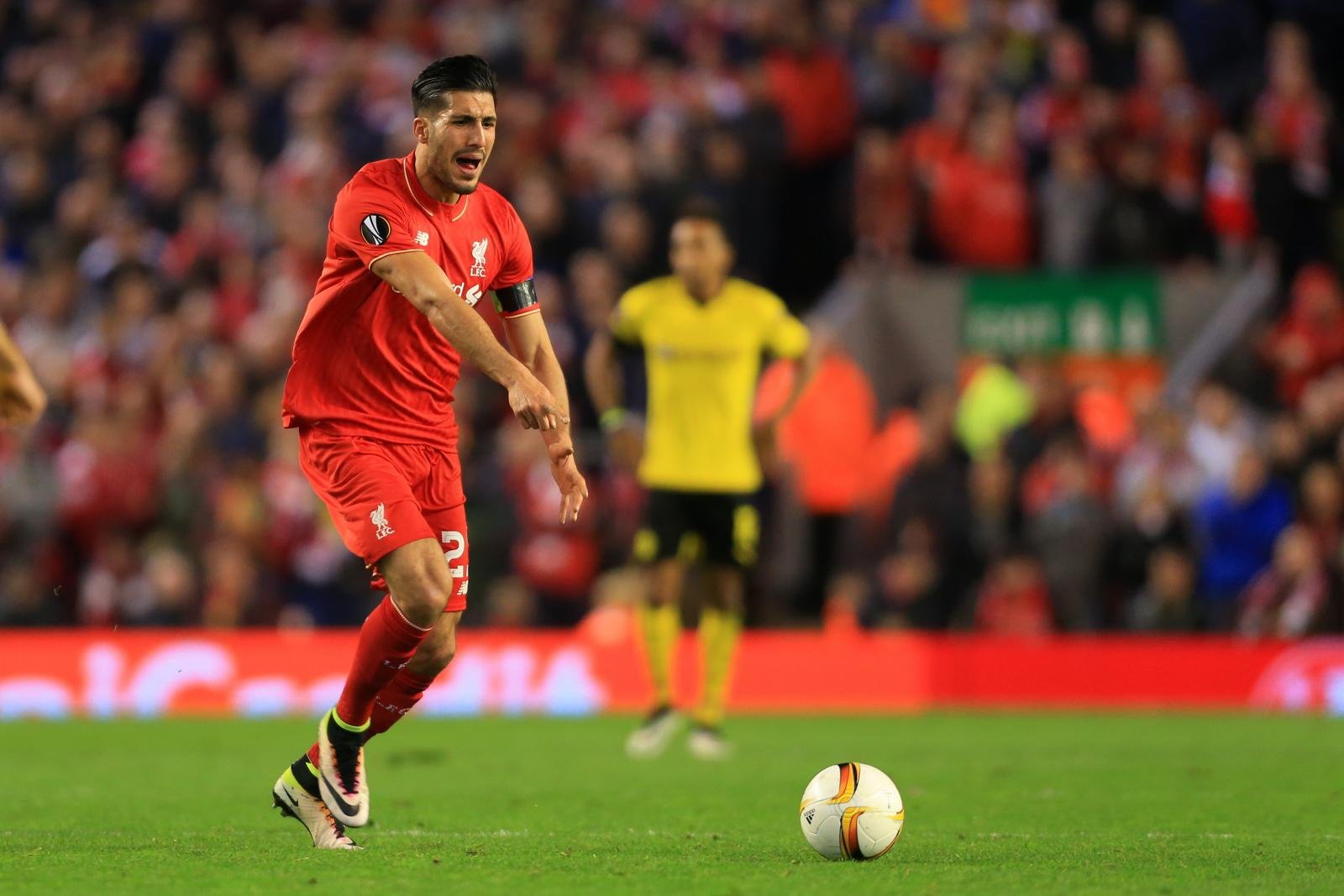 Liverpool manager Jurgen Klopp is hopeful that midfielder Emre Can will extend his stay with the Merseyside club, according to the Liverpool Echo.

The 23-year-old midfielder moved to Anfield back in 2014 after impressing at German outfit Bayer Leverkusen, but he has yet to agree an extension to his current deal on Merseyside, which is due to expire at the end of next season.

It is thought that Can and his representatives are holding out for a £100,000 a week deal, but with the German international still not a regular for the side, having started just 15 of their 27 Premier League games this season, the club aren’t overly sold on offering him those terms.

Nonetheless, manager Klopp is hopeful that the midfielder will indeed stay at Anfield.

He said when asked if Can was part of his future plans at the club: ‘I speak to the players, not the press.

‘If I say yes it puts pressure on the club to do it immediately. If I say no the player thinks I do not want him any more.

‘Emre knows exactly what we want. That’s the only thing that matters.’

Can has made 78 Premier League appearances for the Reds since arriving at Anfield back in 2014, and looks set for a sustained run in the side at the expense of injured captain Jordan Henderson.

And Klopp will hope that the 23-year-old can help Liverpool consolidate their place in the Premier League’s top four with victory over Burnley on Sunday.