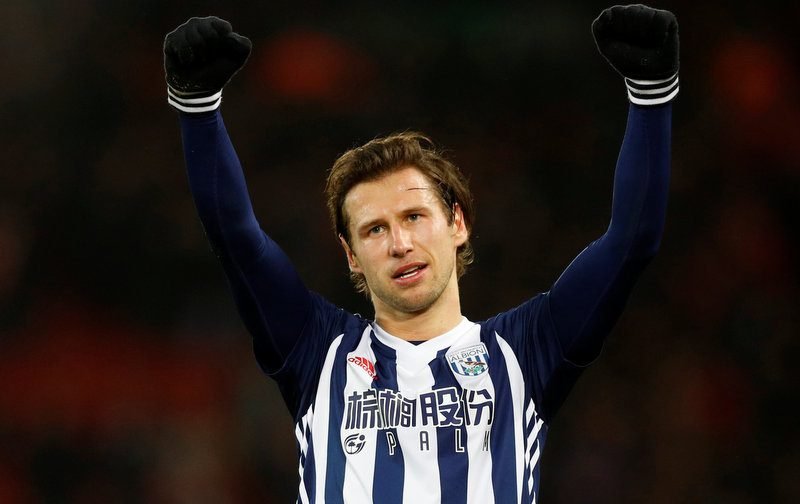 Liverpool are reportedly interested in signing Poland international midfielder Grzegorz Krychowiak, according to The Sun.

The Premier League side, who have already signed midfielders Fabinho (AS Monaco) and Naby Keita (RB Leipzig) so far this summer transfer window, are understood to have added the Paris Saint-Germain star to their wish list.

The 28-year-old, who has 54 international caps for his country, assisted three goals in 31 appearances in all competitions whilst on loan at West Bromwich Albion last season, who suffered relegation to the Championship.

Krychowiak, who is still contracted at Ligue 1 champions PSG until June 2021, has failed to find the back of the net in just 19 outings for the French giants, for whom he signed for back in July 2016 following his £24m transfer from Sevilla. 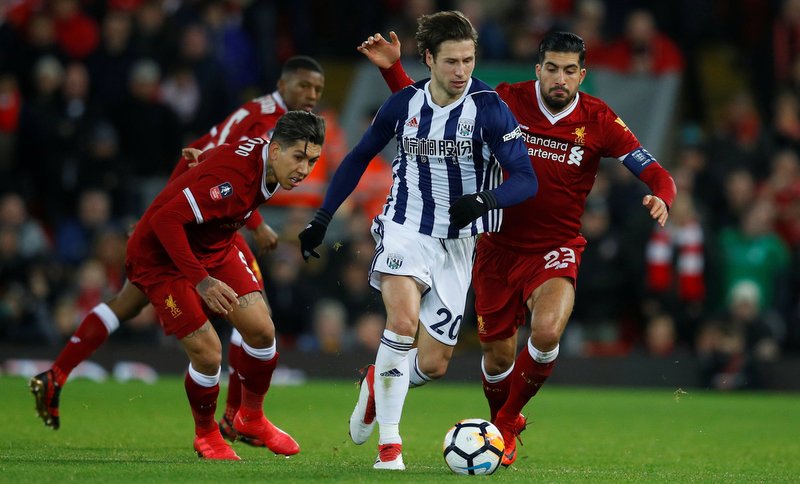 The report claims Reds manager Jurgen Klopp has identified the Polish central midfielder as a potential replacement for Emre Can, who left Anfield earlier this summer for Juventus on a free transfer.

Krychowiak impressed at the 2018 FIFA World Cup finals in Russia this summer, playing in all three of Poland’s fixtures, and scored against Senegal in their opening 2-1 defeat in Group H.