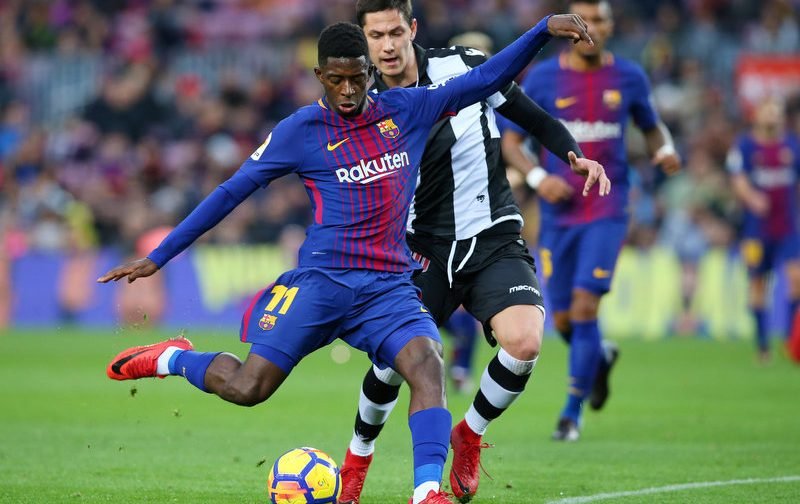 Liverpool boss Jurgen Klopp keen on Barcelona’s Ousmane Dembele with a possible January move on the cards, according to El Desmarque.

Despite already capturing the services of highly-rated Japan international Takumi Minamino this month, reports in Spain suggest Klopp has not fully concluded the club’s transfer activity this window.

France international Dembele has not had it all his own way in Spain following his mega-money move back in 2017. With injuries and spells out the starting XI holding him back at times. 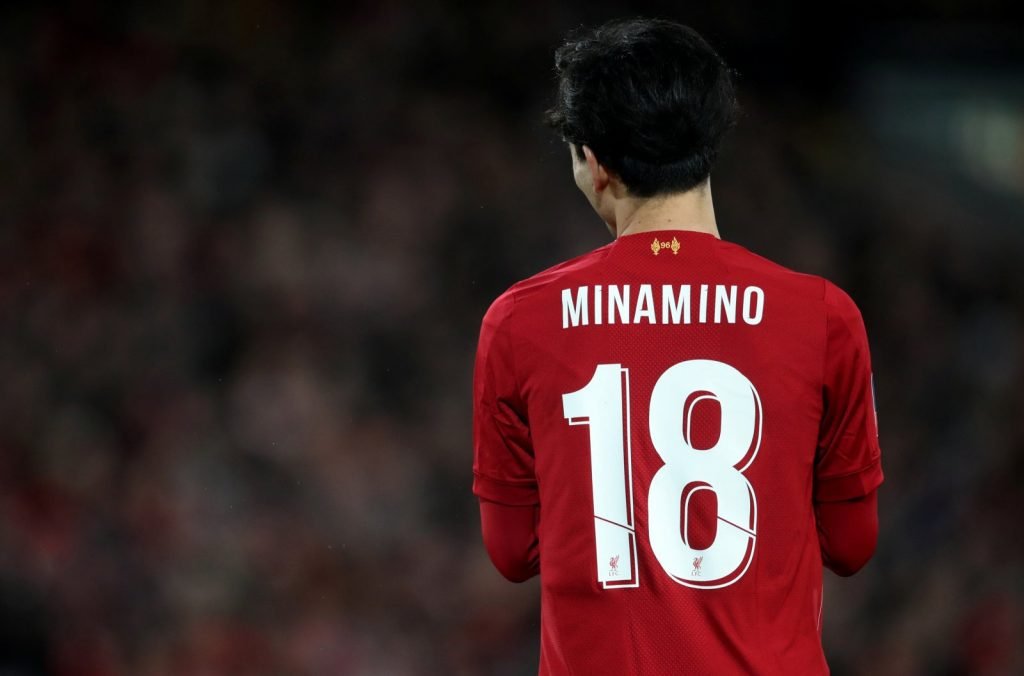 Minamino in action for his new club.

However, if Liverpool are to get their man, who they have been linked with in the past, it will cost the current Premier League table-toppers in the region of £85million.

In total the attacking winger has scored just twelve goals in 51 appearances for the Catalan side and has found himself down the pecking order, despite being a direct replacement for Neymar.