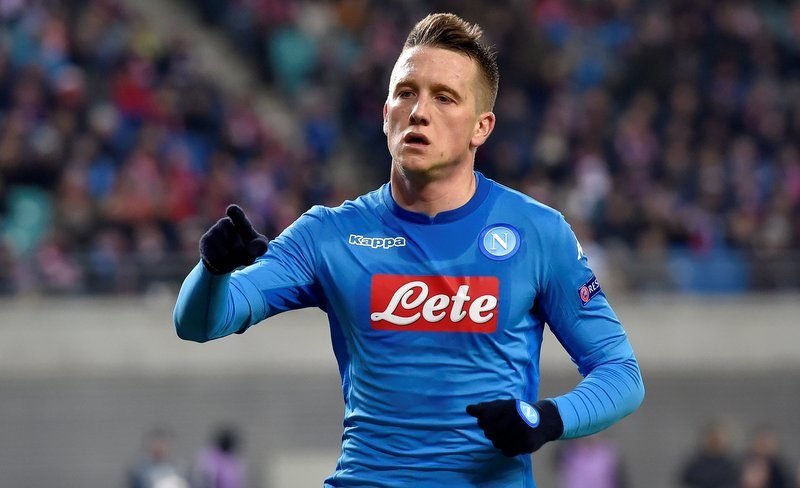 Liverpool are reportedly set to reignite their interest in signing Poland international midfielder Piotr Zieliński, according to The Sun.

The Premier League side, who defeated AFC Bournemouth 3-0 at Anfield on Saturday to move within one point of second-placed rivals Manchester United, have once again been linked with a move for the Napoli star this summer.

The 23-year-old, who has 31 international caps for his country, has scored seven goals and provided two assists in 41 appearances in all competitions for the Serie A outfit so far this season.

Zieliński, who joined the Italian side back in August 2016 for a reported fee of €16m from Udinese, has netted 13 goals in 88 games overall for the club. 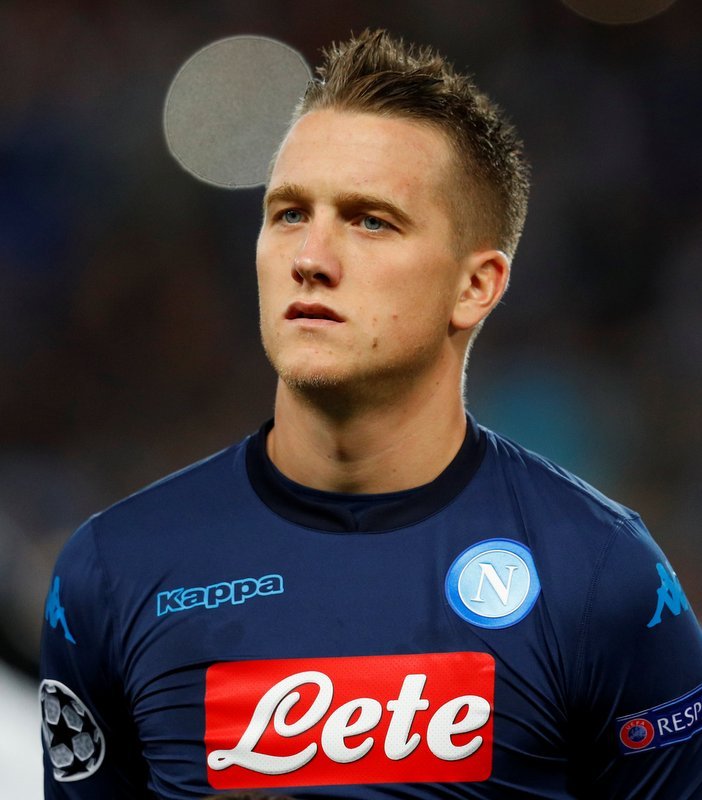 The report claims Reds manager Jurgen Klopp will turn his attentions back to trying to sign the Polish player at the end of the 2017-18 campaign, after missing out on the attacking midfielder’s signature to Napoli nearly two years ago.

However, a potential stumbling block could be the transfer fee, with the Serie A side thought to want £57m for Zieliński’s services this summer.