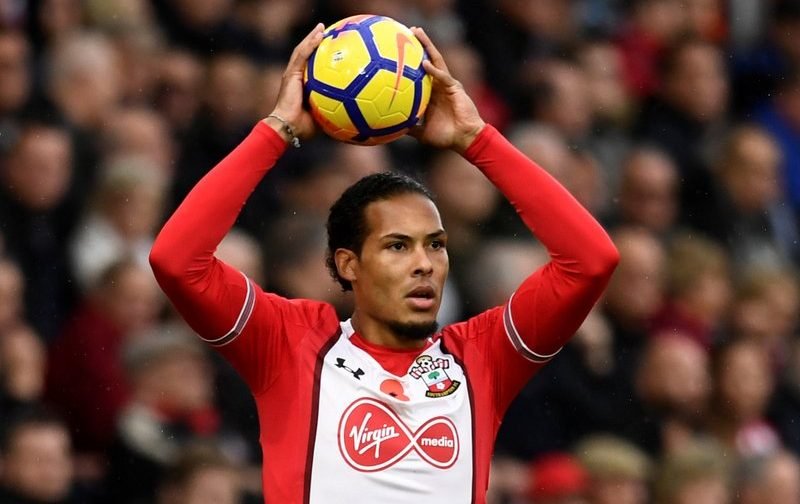 Liverpool are reportedly set to renew their interest in Netherlands international defender Virgil van Dijk, according to the Mirror.

The Premier League side, who currently sit fifth in the table and welcome Southampton to Anfield tomorrow afternoon, have been linked once again with the opposition’s star defender ahead of the forthcoming January transfer window.

The 26-year-old, who has 16 international caps for his country, has made six league appearances for The Saints so far this season, who sit 13th in the top-flight standings.

Van Dijk, who arrived at St Mary’s Stadium back in September 2015 following his £13m switch from Scottish Premiership champions Celtic, has scored seven goals in 74 games overall for Southampton. 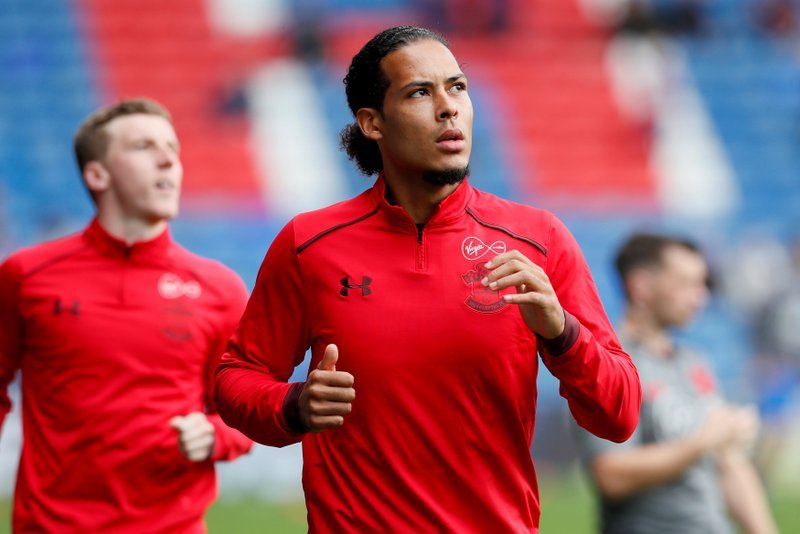 However, after failing to lure the Dutch defender to Anfield during the previous summer transfer window, with the Merseyside outfit forced to make an apology for their alleged illegal pursuit, Reds boss Jurgen Klopp is understood to have been given the green light to make a fresh offer for the centre-half’s services by Liverpool’s hierarchy ahead of the New Year market.

The report suggests Van Dijk is rated at around £70m.