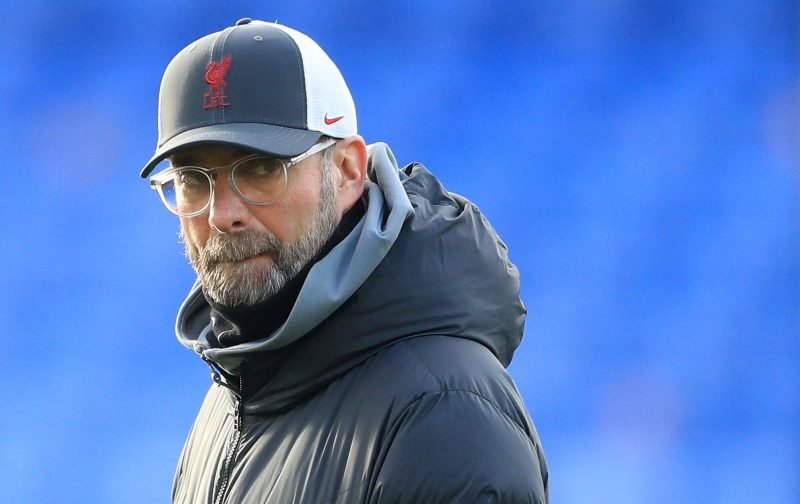 What a time it is to be a Liverpool fan! The 2019 Champions League win was followed by a first World Club Cup triumph and first top-flight league title in 30 years.

Now, over third of the way into the 2020/21 campaign, the Reds look firm favourites to retain the Premier League as they sit four points clear at the top.

Since being appointed in 2015, Jurgen Klopp has transformed the team into a winning machine.

The German, who previously worked wonders at Borussia Dortmund, has bolstered the senior squad in his tenure with signings such as Mohamed Salah, Virgil van Dijk and Alisson.

However, the club have also worked hard at recruiting talented youngsters which they aim to develop into first-team players.

The likes of Harvey Elliott, Sepp van den Berg and Yasser Larouci have been brought in and have since gone on to represent Klopp’s Reds. 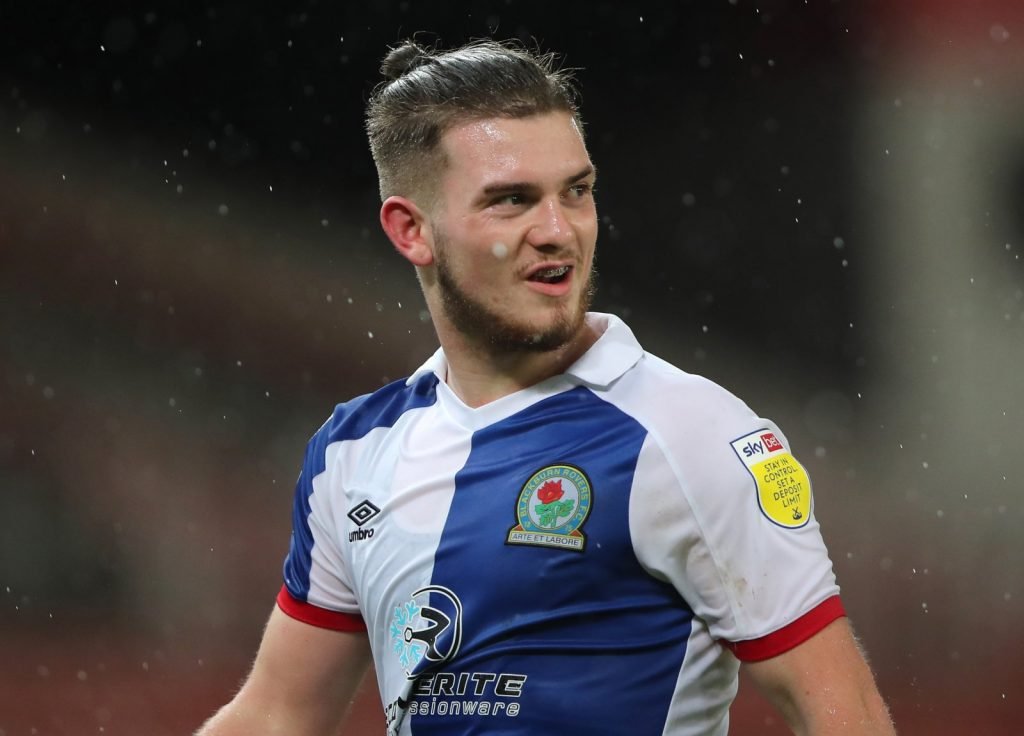 Harvey Elliott – on loan at Blackburn – made his Liverpool debut at 16 following a move from Fulham.

Now, as reported in the Liverpool Echo, the champions have added another highly-rated youngster in the shape of versatile defender / midfielder, Calum Scanlon.

The 15-year-old, who can play in defence and midfield, was signed from Birmingham City for a fee reported to be in the region of £500,000.

Scanlon – an England youth international, will go straight into the Reds’ academy where he will aim to play for the Under-16s and Under-18s.

It will now be interesting to follow his progress and see if he can rise through the ranks over the coming. years.