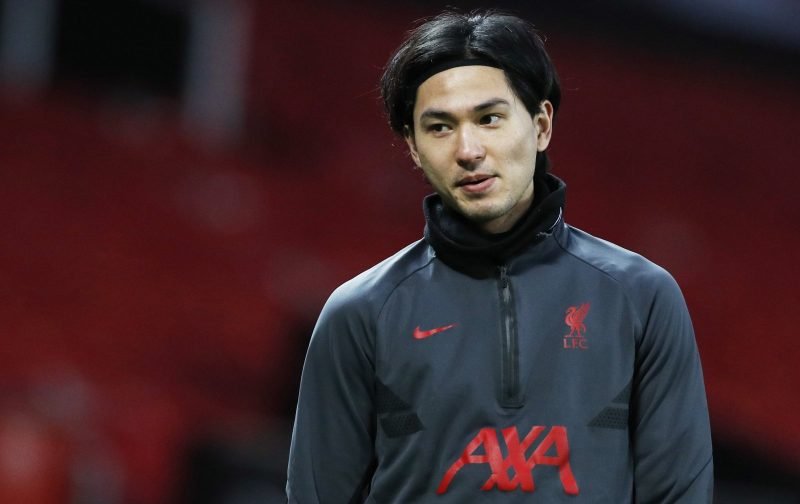 When Takumi Minamino joined Liverpool from Red Bull Salzburg in a reported £7.25m deal just 12 months ago, there was a great sense of intrigue around their new midfielder.

Partnered in attack with the likes of Erling Haaland, the Japanese winger was an important cog in the most frightening forward line in Austrian football – scoring 42 league goals over a five-year spell.

However, during deadline day yesterday, Minamino joined Hampshire side Southampton on loan until the end of the season to become the Saints’ first Japanese player since club legend Maya Yoshida departed last summer.

Looks can be deceptive with the former Cerezo Osaka prospect already hitting 26-years-old, but has only scored four goals in his 31 Liverpool appearances – should the Merseyside club have expected more output than they’ve currently got?

The Metro are reporting that Klopp has admitted that he didn’t give him enough chances – and that the opportunity to send him out for regular game time was ‘too good to turn down’.

“Yeah, of course, having options makes it the only chance that you can give a player to another club,” said Klopp. “When Southampton asked it wasn’t that we said ‘no, no, no chance’, we thought about it and Takumi is an incredibly good player and we didn’t give him enough chances. That’s the truth. 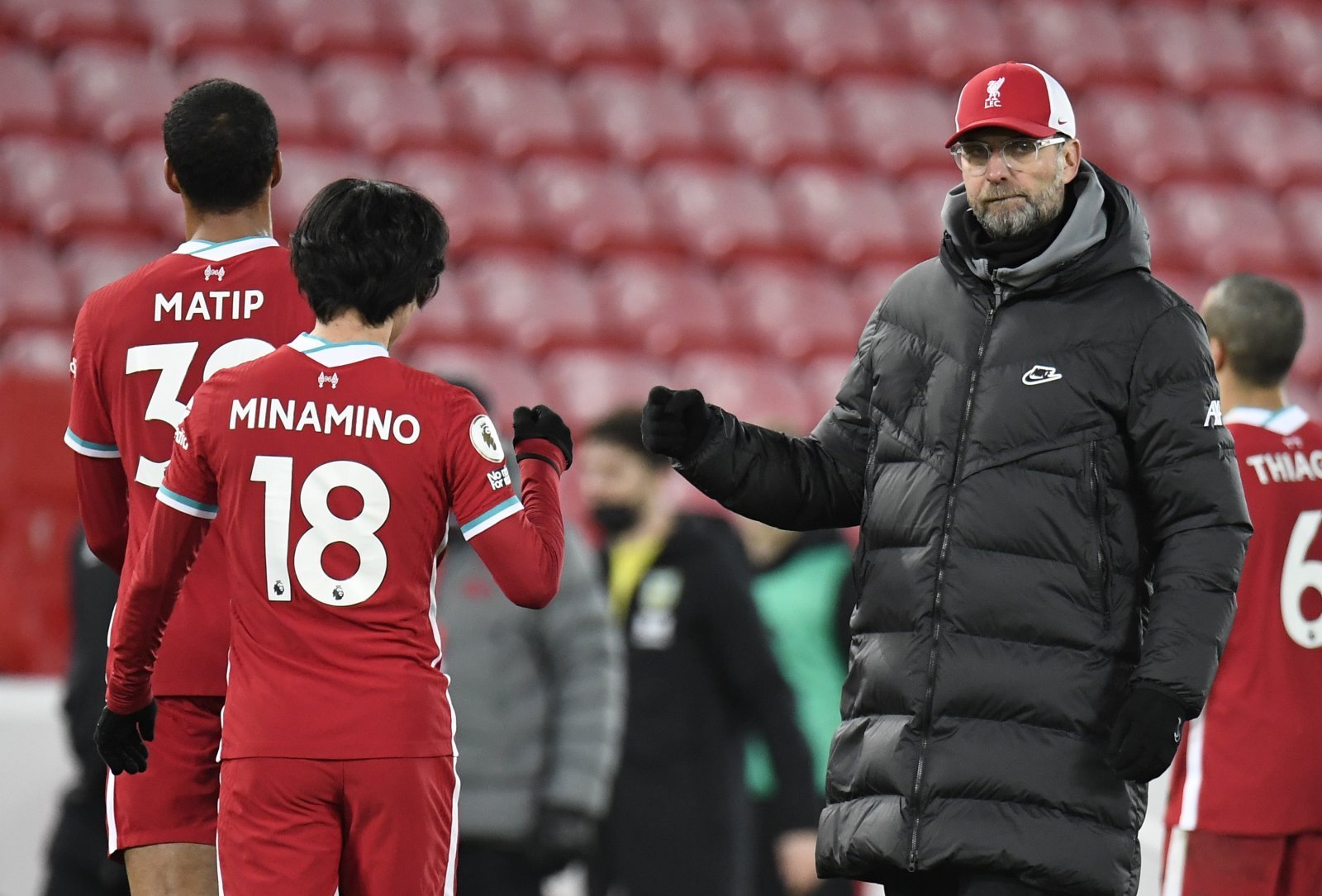 “That’s for different reasons, sometimes it was just the size – because of our problems in defence we weren’t tall enough and then Takumi on the pitch and I think, ‘how can we do that?’, defending set-pieces is a very important part.

“In some moments these kinds of things make the difference why one player is playing and the other not, so when Southampton came up, there were not a lot of clubs where I thought it made really sense to let him go but Southampton makes a lot of sense.

“He’s there for 17 games now. In the situation Southampton is, I think if Takumi stays fit he will have a good chance to play 17 games, which helps everybody. It helps Southampton, it helps us.”

Liverpool didn’t allow Southampton to insert a loan-to-buy clause, so clearly view their 5ft 9in speedster as a man for the future.

So could a spell at Ralph Hasenhuttl’s high-flying Saints be the kickstart Minamino needs to make a mark on English football?