Liverpool centre-back Dejan Lovren in talks over AS Roma move 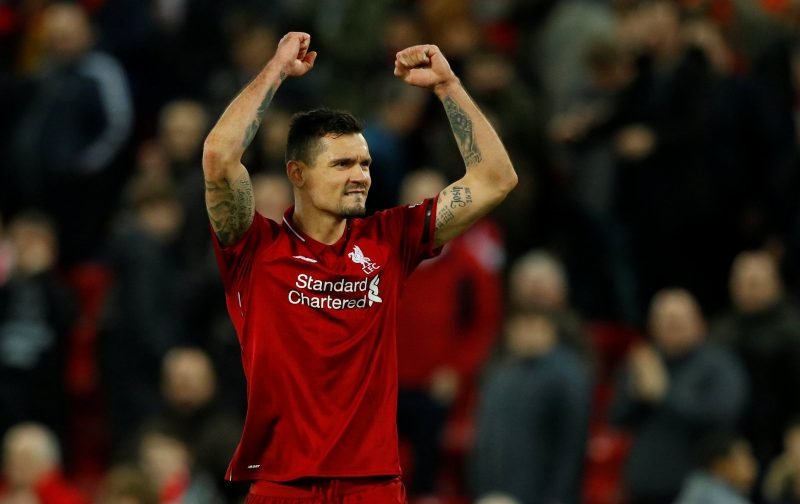 Liverpool defender Dejan Lovren is in talks over a move to AS Roma, according to reports.

The 30-year-old finds himself behind Virgil van Dijk, Joe Gomez and Joel Matip in the pecking order at Anfield.

And Goal report that Roma have offered the Croatia international a way out of the Merseyside club by bidding £15million.

However, it’s claimed that fellow Serie A rivals AC Milan are also weighing up a swoop for Lovren as the transfer window in Italy is open until September 2. 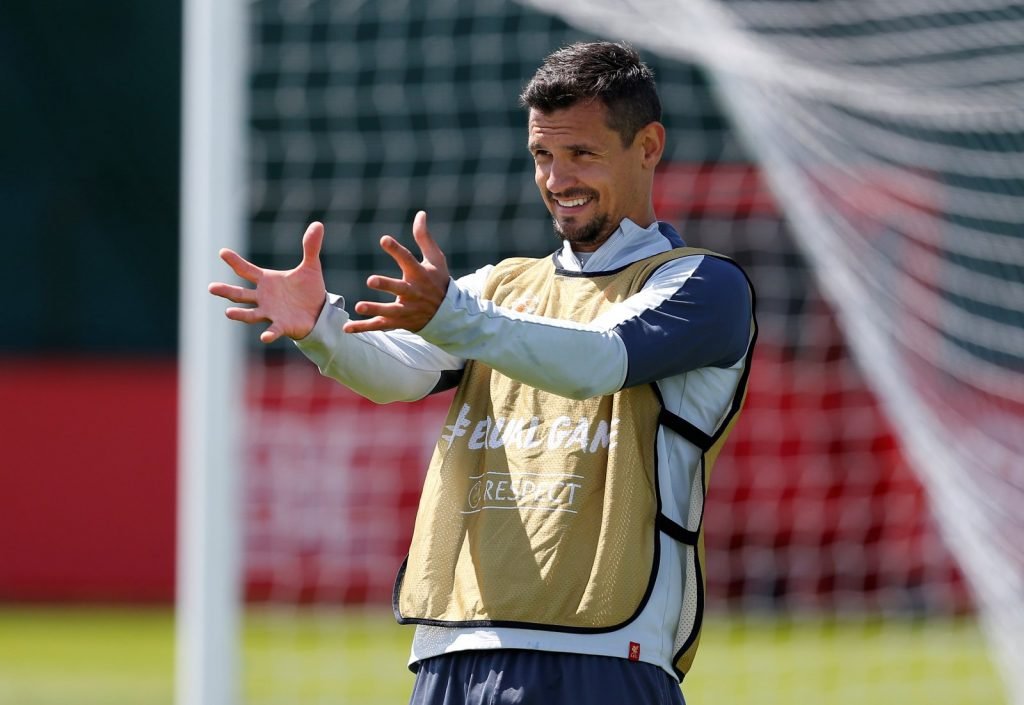 Lovren has fallen down the pecking order.

The 6ft 2in centre-back joined Liverpool from Southampton for around £20million in 2014, and has made 170 appearances for the European champions.

He made 18 appearances in all competitions last term due to injury but was part of the squad which beat Tottenham Hotspur 2-0 in the Champions League final.

A regular for his country, Lovren has won 53 caps for Croatia and helped them reach the World Cup final in 2018.