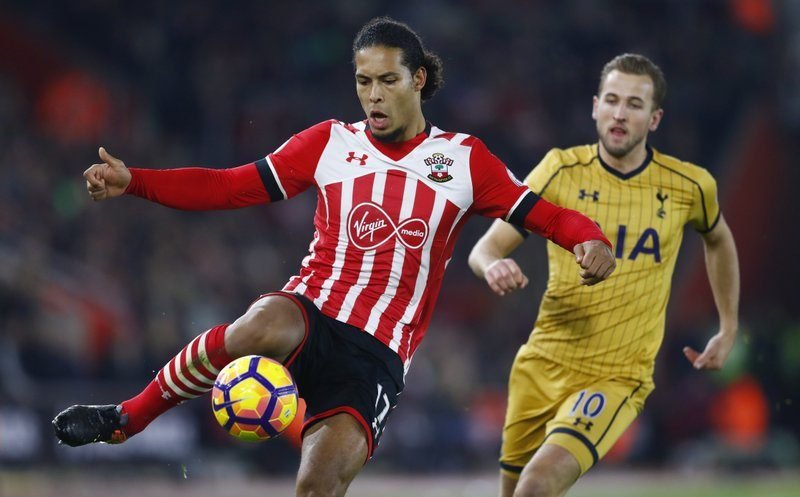 The Premier League side, who were thrashed 5-0 away to Manchester City at the Etihad Stadium on Saturday afternoon, were heavily linked with luring the Southampton centre-half to Anfield during the previous summer transfer window.

The 26-year-old, who has 12 international caps for his country, has failed to feature for The Saints so far this season after handing in a transfer request earlier this summer in a bid to force a move away from St Mary’s Stadium.

Van Dijk, who joined the south coast outfit back in September 2015 following his reported £13m switch from Scottish Premiership champions Celtic, has scored seven goals in 68 appearances in all competitions for Southampton overall. 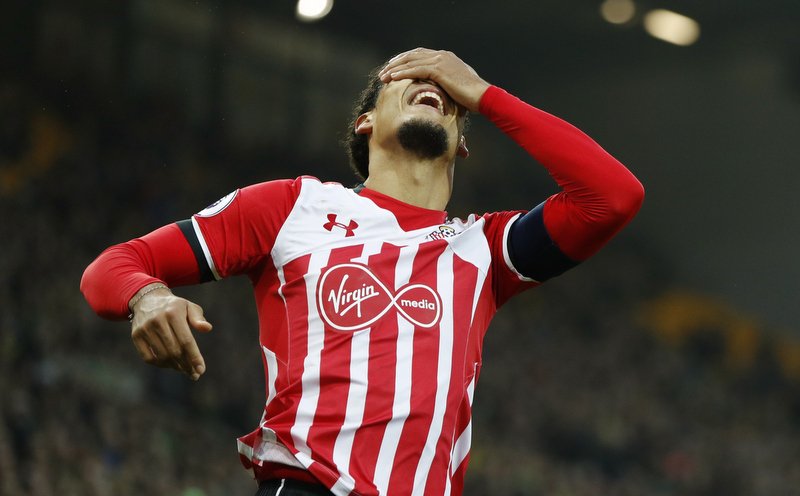 As well as Jurgen Klopp’s Reds, Premier League rivals Chelsea and Manchester City also registered an interested in the Dutchman’s services this summer.

However, the latest report suggests defending Serie A champions Juventus are also interested in Van Dijk ahead of the January transfer window, as they continue their search for a long-term replacement for Leonardo Bonucci, who was surprisingly allowed to join Italian rivals AC Milan.