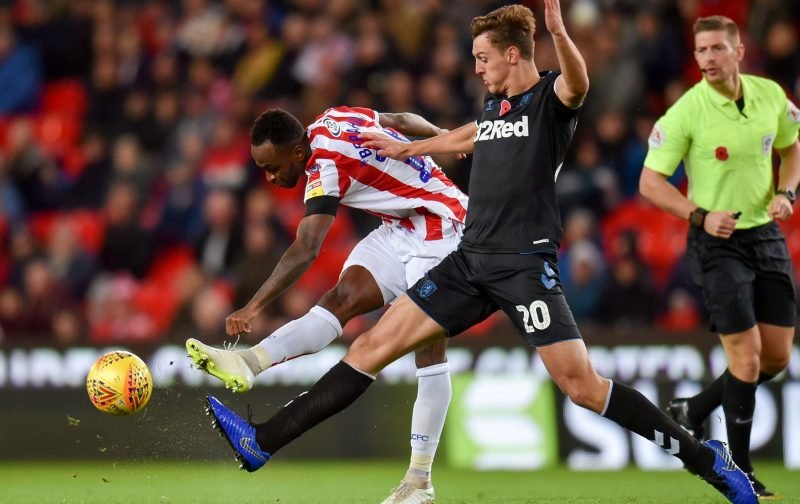 Liverpool, Chelsea and Tottenham Hotspur are all tracking Middlesbrough defender Dael Fry, according to TEAMtalk.

The 21-year-old has established himself as a regular in Boro’s backline this term, making 13 appearances in all competitions.

An England U21 international, the centre-back is a big reason why the Teesside club have conceded a Championship low eight goals so far this season.

His performances have reportedly caught the eye of the Reds, Blues and Spurs, while Bournemouth and Celtic are also thought to be monitoring the youngster’s progress. 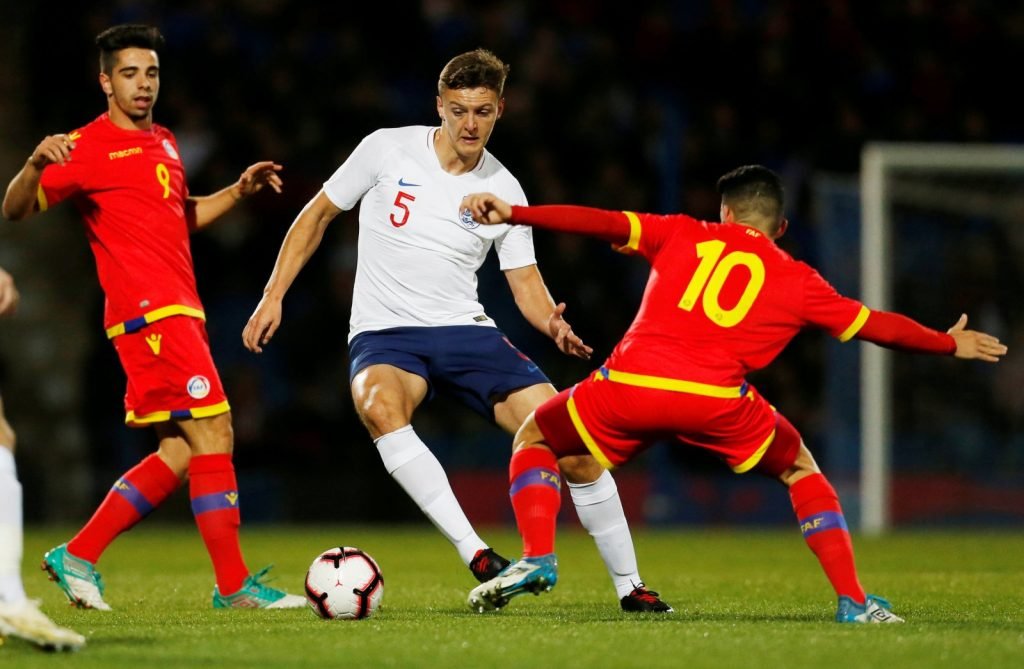 Fry in action for England U21s.

However, it is said the Riverside outfit have no desire to let their academy graduate leave in the near future.

Manager, Tony Pulis, has got his squad sitting second in the table and will not want to lose any key players as he fights for promotion back to the top-flight.

Fry, who spent the first half of the 2016/17 season on loan at Rotherham United, has made 40 appearances in all for Middlesbrough.