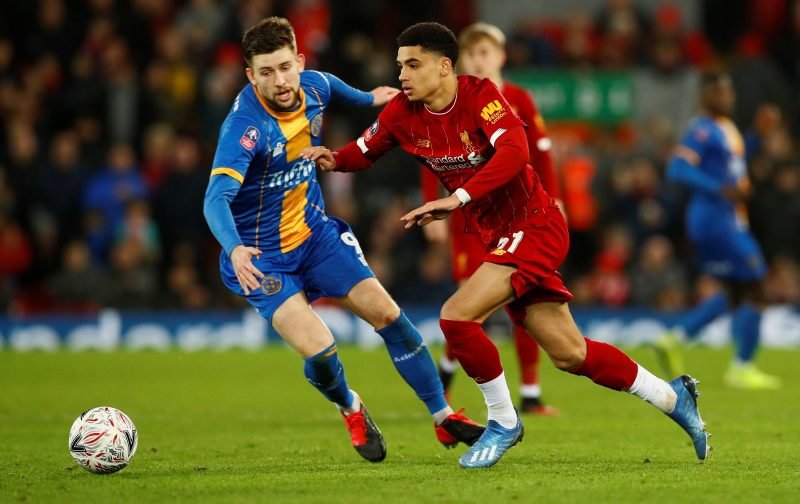 Liverpool are set to sell youngster Ki-Jana Hoever to Wolverhampton Wanderers, according to reports.

The 18-year-old has made four senior appearances for the Reds, making his debut against Wolves in January 2019.

That appearance came in the FA Cup which made him the youngest ever Liverpool player to appear in that competition aged just 16 years, 11 months, 20 days.

However, despite being highly-rated, The Mail report that the Molineux club have agreed a £10million fee with the Premier League champions.

Nuno Espirito Santo has been looking for an option at right-back since selling Matt Doherty to Tottenham Hotspur earlier this summer. 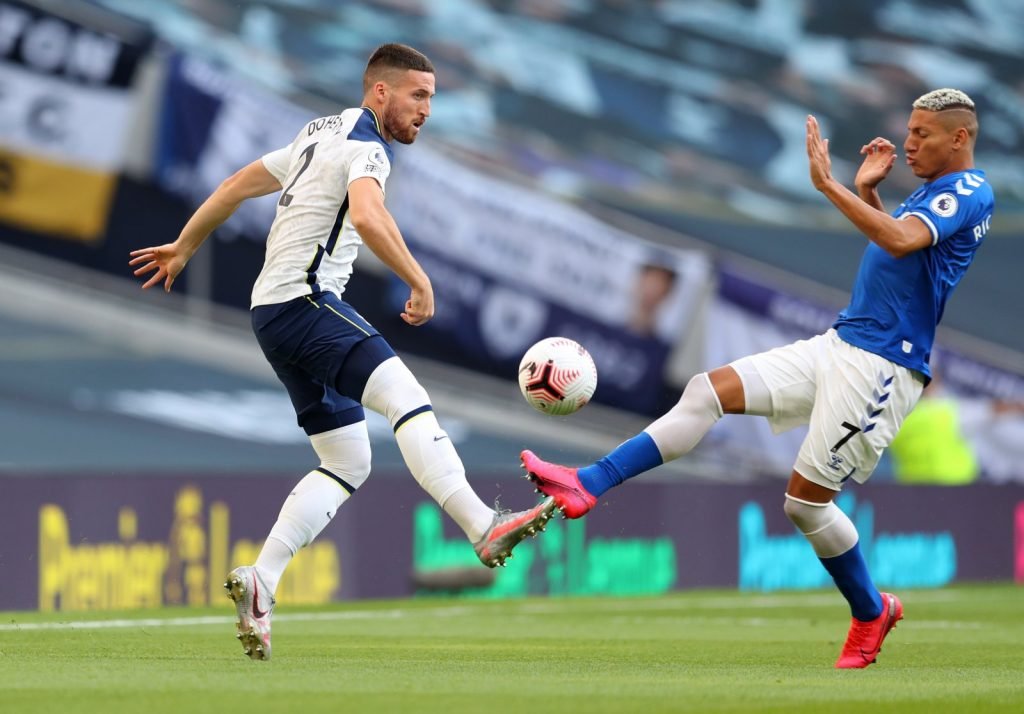 Hoever, who is a Netherlands youth international, is naturally a centre-back but has played on the right side of defence in the past.

The teenager signed for Liverpool from Ajax, where he had spent four years in the academy, back in 2018.

Although Hoever looks set for the Anfield exit door, Jurgen Klopp has secured the signing of Thiago Alcantara from Bayern Munich on Thursday.