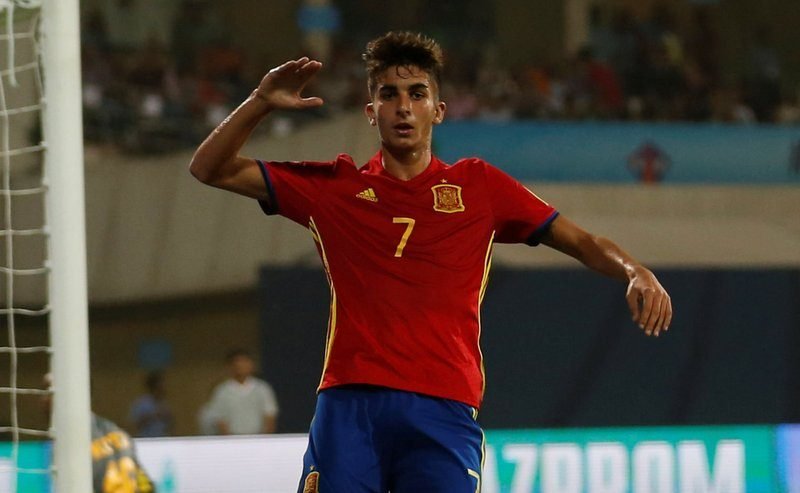 The Premier League side, who came from behind to defeat Crystal Palace 2-1 at Selhurst Park on Saturday, have been linked with a summer swoop for the highly rated Valencia winger.

The 18-year-old, who has featured five times for Spain’s Under-19 side, has provided two assists in nine first-team appearances for the La Liga outfit so far this season.

Torres, who joined Valencia’s youth ranks when he was just six-years-old, made his senior debut for the club against Real Zaragoza back in November 2017 during his team mates’ 4-1 victory in the Copa del Rey. 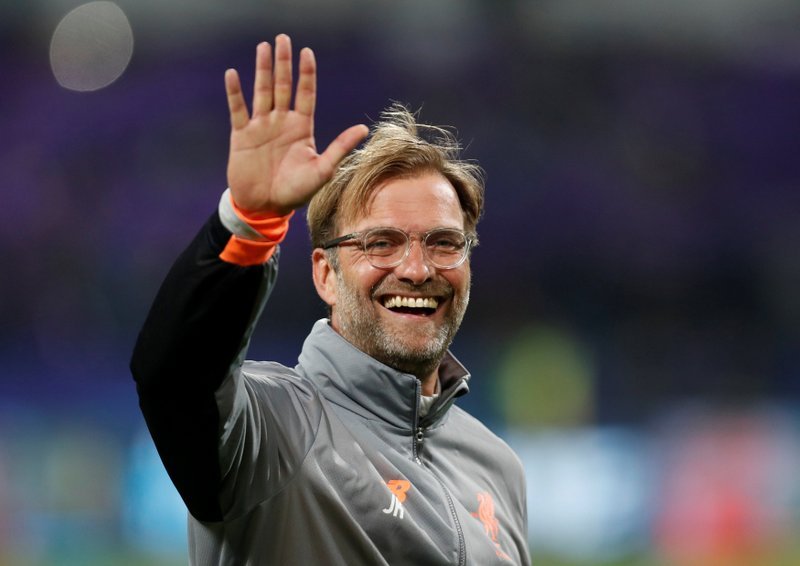