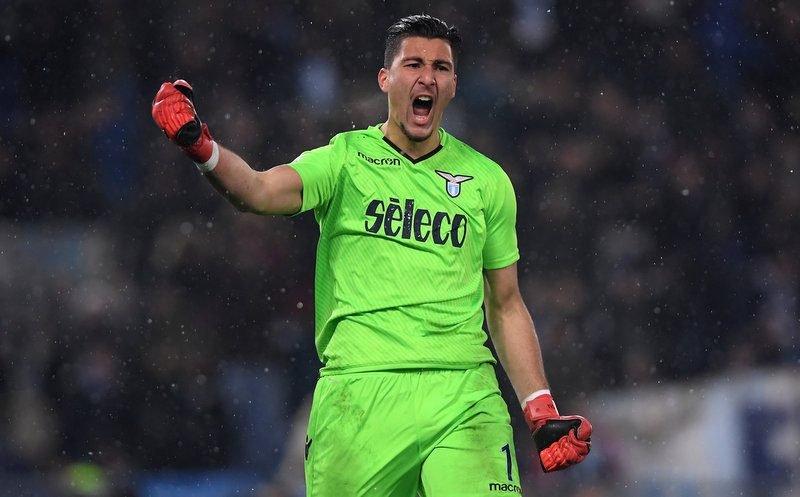 Liverpool are reportedly closing in on the signing of Albania international goalkeeper Thomas Strakosha, according to the Mirror.

The Premier League side, who finished fourth in the English top-flight last term and reached the final of the UEFA Champions League, have been linked with a summer swoop for the Lazio shot stopper.

The 23-year-old, who has five international caps for his country, kept 17 clean sheets in 53 appearances in all competitions for the Serie A outfit last season.

Strakosha, who started his career at Greek side Panionios before joining Lazio in 2012, has recorded 24 shut outs in 78 games overall for the Italian club. 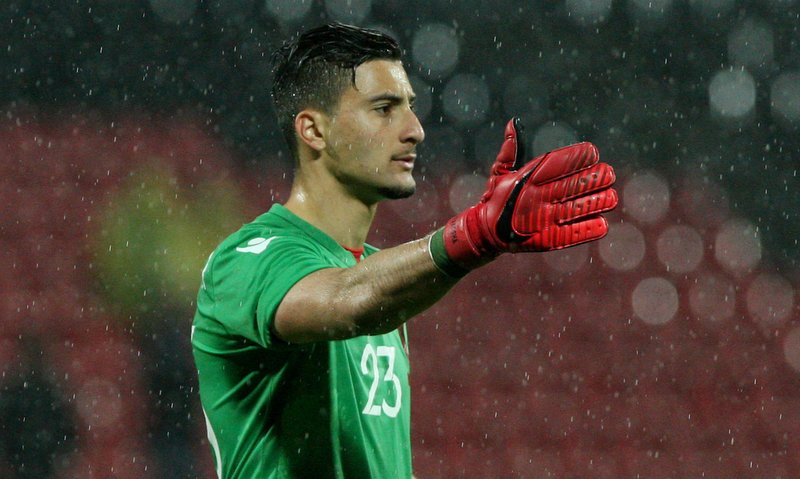 The report claims The Reds have moved a step closer to luring the Albanian to Anfield this summer, as Lazio are closing in on signing Olympiakos ‘keeper Silvio Proto as his replacement.

Strakosha is contracted at the Stade Olimpico until June 2022, and is valued at around £30m, making him a cheap alternative target for manager Jurgen Klopp compared to the likes of Alisson (AS Roma) and Jan Oblak (Atletico Madrid) ahead of the 2018-19 campaign.