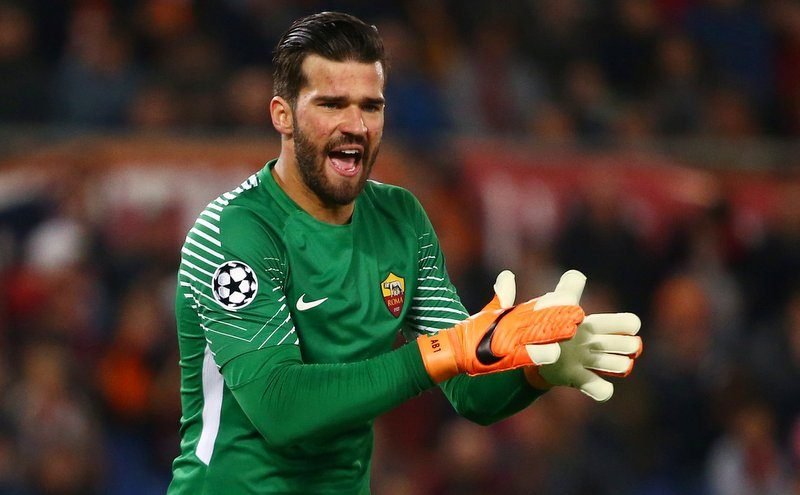 The Premier League side have splashed out a reported £66.8m (€72.5m) on the AS Roma shot stopper – a new world record transfer fee for a ‘keeper.

The 25-year-old, who played every minute of Brazil’s 2018 FIFA World Cup campaign at this summer’s finals in Russia, has put pen to paper on a six-year contract at the Anfield outfit.

Last season, Alisson kept 22 clean sheets in 49 appearances in all competitions for Serie A side Roma.

The Samba shot stopper told the club’s official website, “I’m really happy, it’s a dream come true to wear such a prestigious shirt for a club of this size that is used to always winning.

“In terms of my life and my career, it’s a huge step for me being part of this club and this family.

“You can be certain that I’ll give my all.”

Reds boss Jurgen Klopp added, “At one point in the last few weeks it came up, the opportunity to sign one of the world’s best goalkeepers – then it’s not a long thought, to be honest, it’s only that you need to have a little talk with the owners!

“They were quite excited, so we did it.

“It shows the value of goalkeepers, of course, in this moment.

“It will happen a lot in the next few weeks I guess and that’s it, so we are really happy to have him here now.” 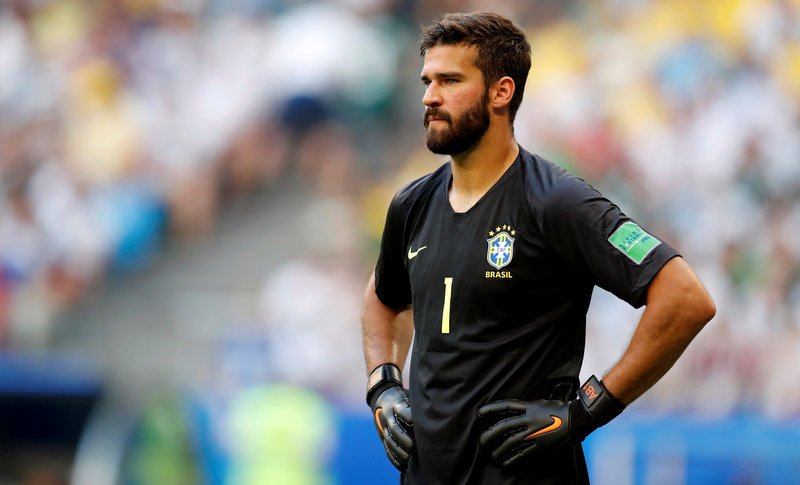 Klopp, 51, continued, “His English is surprisingly good and he is a real personality.

“He has meanwhile a lot of experience in the last few years, in Europe and in Rome, he’s played there on an outstandingly high level and he did the same at the World Cup.

“It was for Brazil not too lucky, that’s how it is, but then he played a really good World Cup. So it’s just a good moment.”

Alisson’s colossal £66.8m transfer fee easily surpasses the previous world record figure for a goalkeeper, which was the €53m paid by Juventus to Parma for Gianluigi Buffon back in 2001.