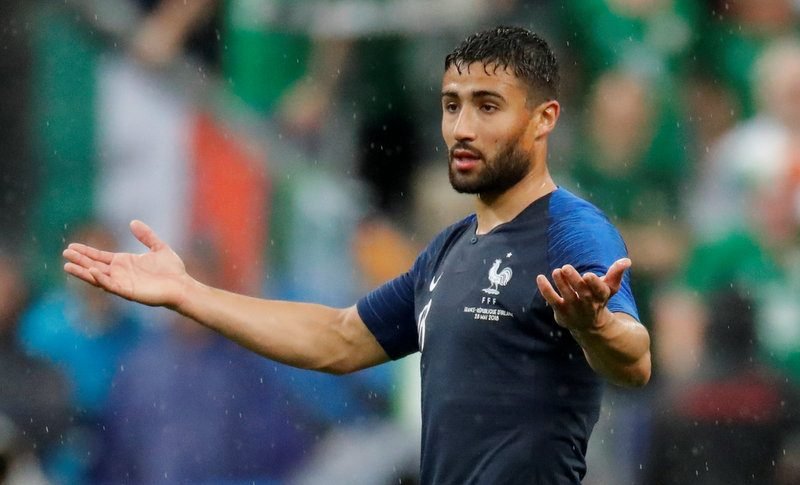 Liverpool are eager to make France international star Nabil Fekir their next summer signing, according to Goal.

The Premier League side, who lost 3-1 to La Liga giants Real Madrid in the UEFA Champions League final on Saturday night, have been continuously linked with a mega money move for the Lyon midfielder.

The 24-year-old, who has 11 international caps for his country, scored 23 goals and provided eight assists in 40 appearances in all competitions for the Ligue 1 outfit this season.

Fekir, who found the back of the net against Ireland for France in an international friendly on Monday, has netted 57 goals in 153 games overall for the French club. 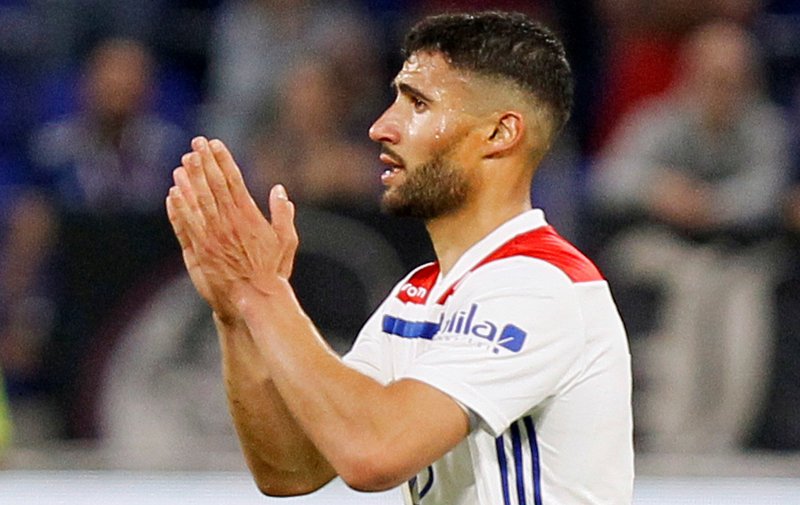 However, the report claims Liverpool are confident of luring the attacking central midfielder to Anfield ahead of the 2018-19 campaign, despite interest from Premier League rivals Chelsea, as well.

The Reds are set to ramp up their interest in snatching the signature of Fekir, with negotiations set to begin this week over a £60m deal with Lyon.

Jurgen Klopp’s side have already completed the summer signings of fellow midfielders Naby Keita from RB Leipzig and Fabinho from AS Monaco.

A £60m deal for Fekir would make the Frenchman Liverpool’s second most expensive signing of all-time, only behind club-record signing Virgil van Dijk (£75m).