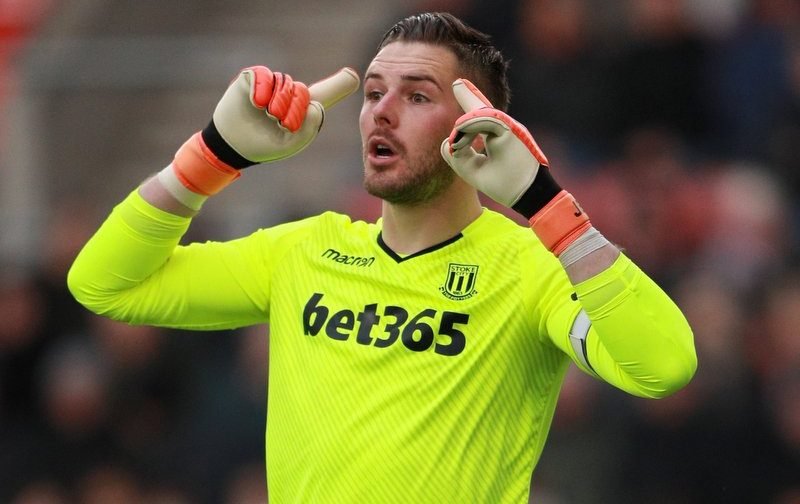 Liverpool are reportedly eyeing a world-record deal for England international goalkeeper Jack Butland, according to the Mirror.

The Premier League side, who were defeated 2-1 by Manchester United at Old Trafford on Saturday, have been linked with a whopping £40m deal for the Stoke City shot stopper this summer.

The 25-year-old, who has six international caps for the Three Lions, has kept five clean sheets in 27 appearances in all competitions for The Potters so far this season.

Butland, who celebrated his birthday on Saturday, joined Stoke back in January 2013 following his move from Championship club Birmingham City, and has recorded 22 shut outs in 78 games overall. 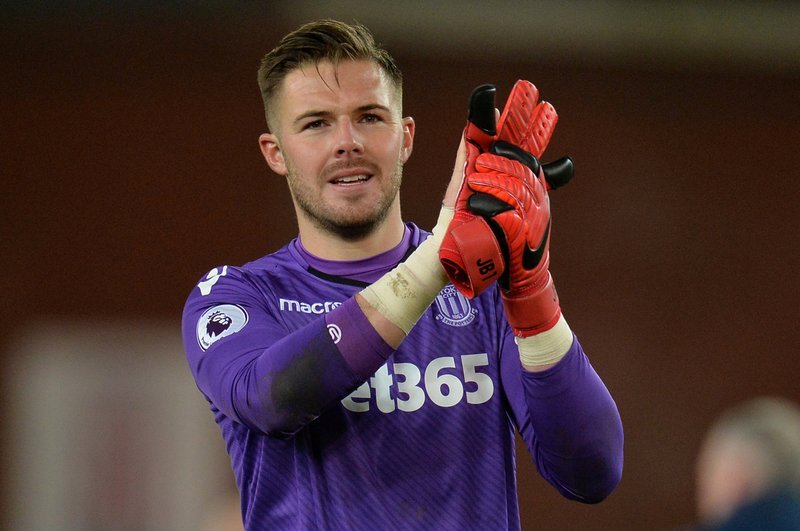 However, the report suggests The Reds are confident of sealing a record £40m transfer for the England ‘keeper at the end of the current 2017-18 campaign, with the player preferring a move to Anfield, over Premier League rivals Arsenal, who are also interested in the Three Lions star.

The report transfer fee would surpass the current world record figure spent on a goalkeeper, which is the £34.7m Manchester City splashed out on Ederson from Benfica.