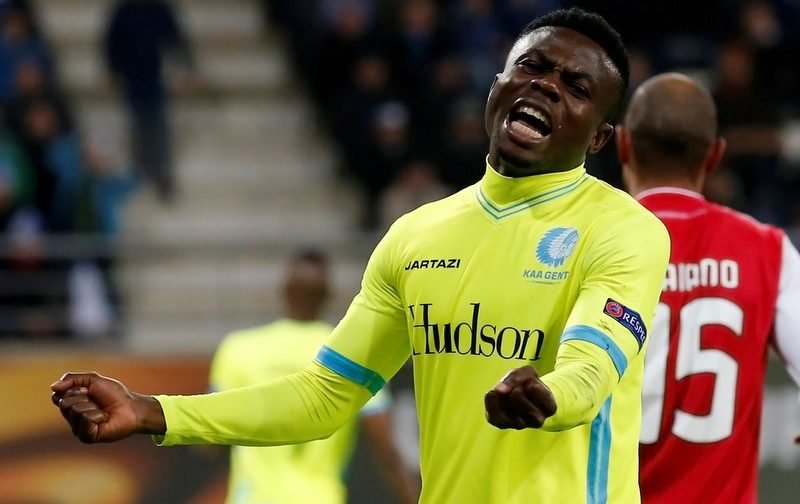 Liverpool are reportedly weighing up a move for Nigeria international forward Moses Simon, according to HLN.

The Premier League side, who thrillingly defeated champions-elect Manchester City 3-0 at Anfield in their UEFA Champions League quarter-final first leg clash on Wednesday night, have been linked with a move for the highly rated KAA Gent winger this summer.

The 22-year-old, who has 17 international caps for his country, has scored five goals and provided two assists in 25 appearances in all competitions for the Jupiler Pro League outfit so far this season.

Simon, who joined the Belgian side back in January 2015 following his move from Slovakian club AS Trencin, has netted 20 goals in 128 games overall for Gent, winning a league title and a Belgian Super Cup. 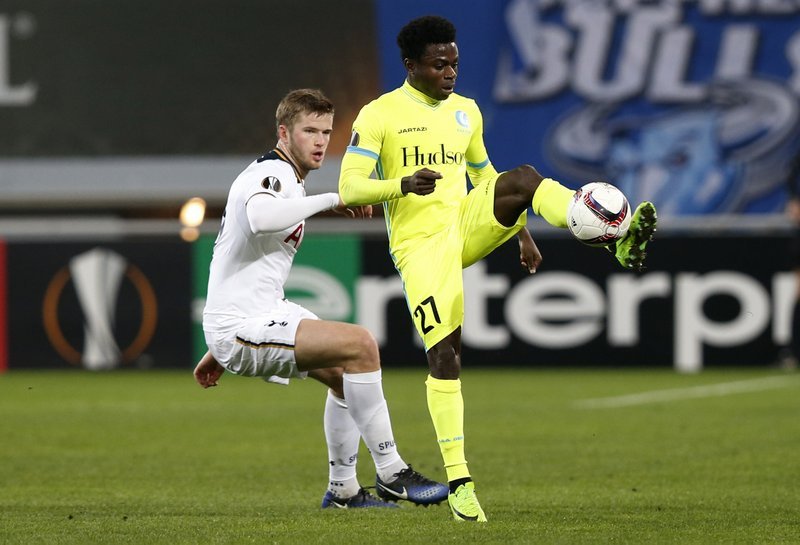 The report claims Liverpool are mulling over a potential move for the speedy Nigerian left winger this summer, although fellow Premier League sides Newcastle United and Brighton and Hove Albion are also thought to be interested in the player’s signature.

Simon is contracted at Gent until June 2019, and is valued at around £13m.