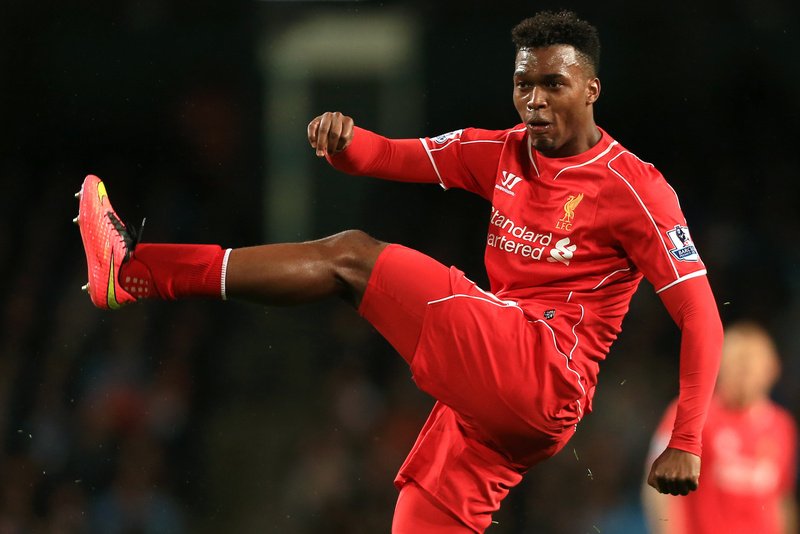 Liverpool boss Jurgen Klopp is considering bringing a new number nine to Anfield in January according to reports from The Mirror.

The England international, who scored the opening in the Three Lions’ 3-0 win over Scotland at Wembley on Friday, has fallen out of favour under Klopp this season.

The former Chelsea and Man City man has often had to settle for a spot on the bench with the German manager opting to use Roberto Firmino as the most central of his front four, made up from the wealth of attacking midfielders available to him.

The striker is yet to score in the Premier League this season and has been criticised for his lack of work ethic by former Liverpool man Graeme Souness.

It appears that the former Borussia Dortmund boss may finally be conceding, as many managers have before him, that Sturrigde has no place in his squad.