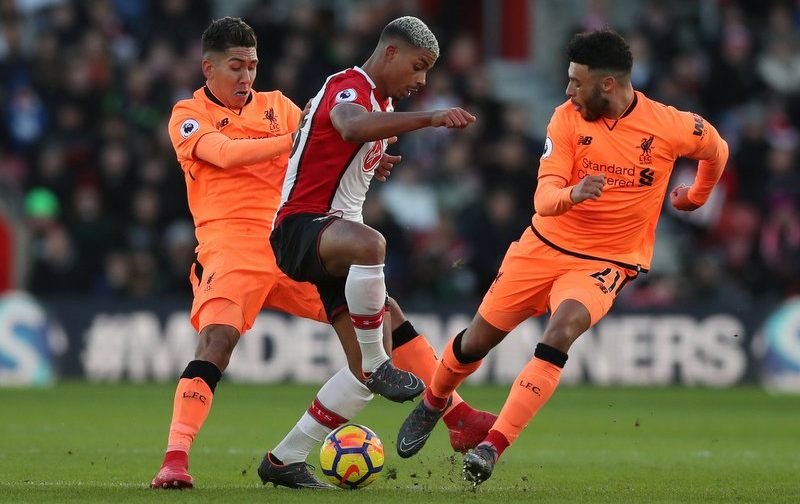 The Premier League side, who currently sit third in the top-flight standings, but a huge 18 points adrift of league leaders Manchester City, have been linked with the Southampton midfielder ahead of this summer’s transfer window.

The 24-year-old, who has 11 international caps for his country, has scored one goal in 22 appearances in all competitions for The Saints so far this season.

Lemina, who arrived at St Mary’s Stadium back in August 2017 following his reported club-record £15.4m move from Serie A champions Juventus, signed a five-year contract until June 2022 after agreeing to join Southampton. 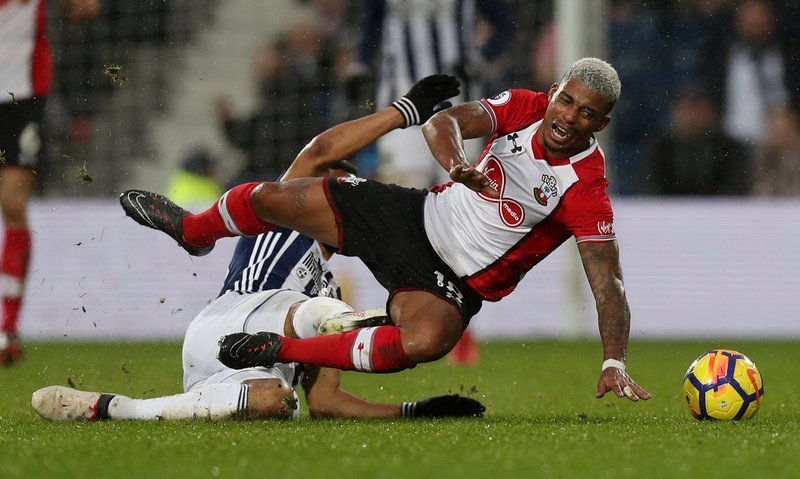 However, his impressive displays for The Saints this term have reportedly caught the eye of Reds boss Jurgen Klopp, who is weighing up a move to bring the Gabonese ace to Anfield this summer.

Lemina, a former France Under-21 international, has lifted two Serie A titles and two Coppa Italias with Juventus.