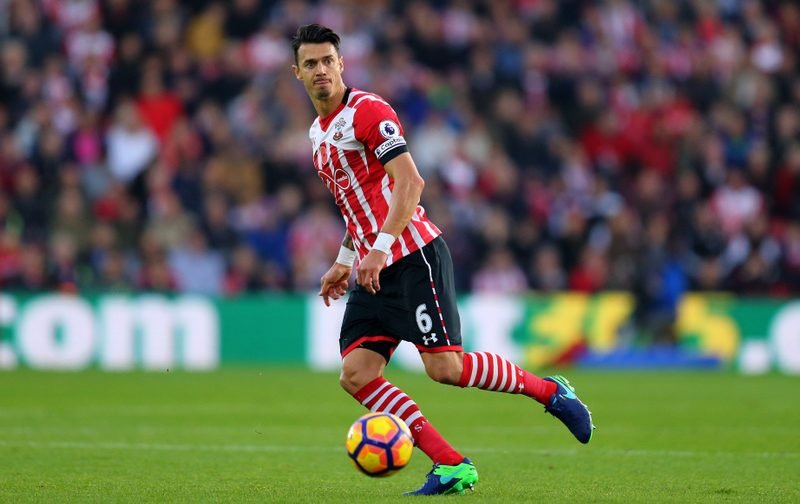 Liverpool boss Jurgen Klopp is looking to continue the running line of Southampton talent between Merseyside and the south coast, with a move for Saints captain Jose Fonte, according to reports from The Mirror.

The Portugal international, who was crucial in helping his nation win the European Championships over the summer, has handed in a transfer request on the south coast, although director of football Les Reed claims the club are yet to receive any offers. 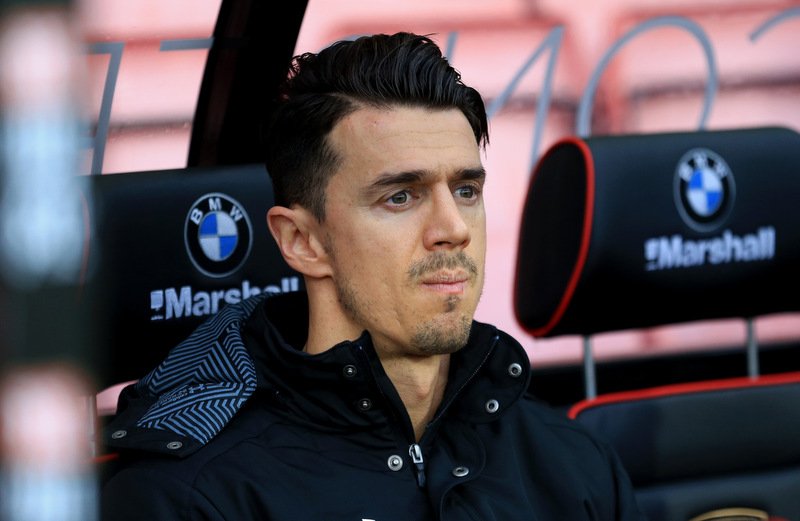 Former Borussia Dortmund manager, Klopp, is looking to bring more experience into his back four, which has faltered slightly this season whilst the front line has excelled.

The German boss sees the 33-year-old, who joined Saints from Crystal Palace when the club were in League One, as an ideal addition, and could send Anfield outcast, Mamadou Sakho, the other way.

Southampton have been linked with a move for the France international as a replacement for their skipper.

Fonte could follow his former teammates Rickie Lambert, Adam Lallana, Dejan Lovren, Nathaniel Clyne and Sadio Mane to Liverpool, all of whom have made the move in recent years.