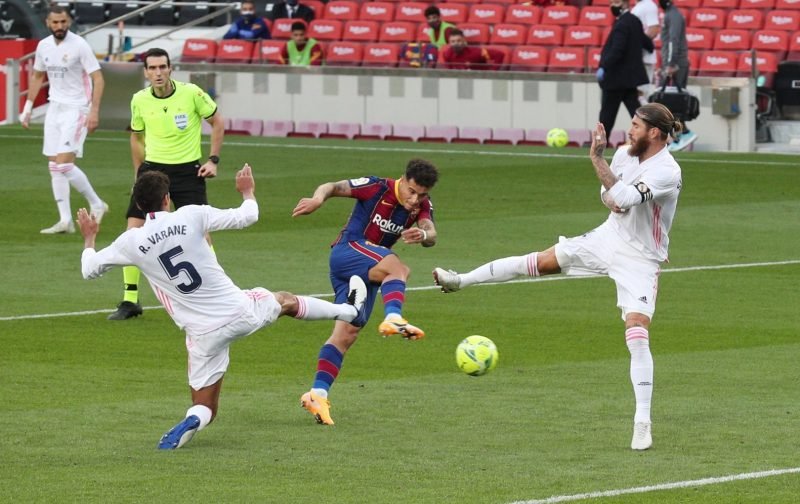 Like almost all football clubs, Liverpool were more restricted than ever during the recent transfer window as the effects of the coronavirus pandemic meant that club had to tighten the pursestrings.

The loan signing of Ozan Kabak, along with the acquisition of Ben Davies for a cut price £2 million, provided stark contrast to the huge fees splashed out by the club in previous years.

Much of the club’s spending in the past few seasons has been bankrolled by the sale of Philippe Coutinho in 2018.

The Brazilian midfielder moved for an initial fee of £105 million, but certain clauses meant the figure could have reached an eye-watering £142 million.

One of the clauses inserted into the contract, which would have seen Liverpool paid £4.4 million, is now just five appearances away. 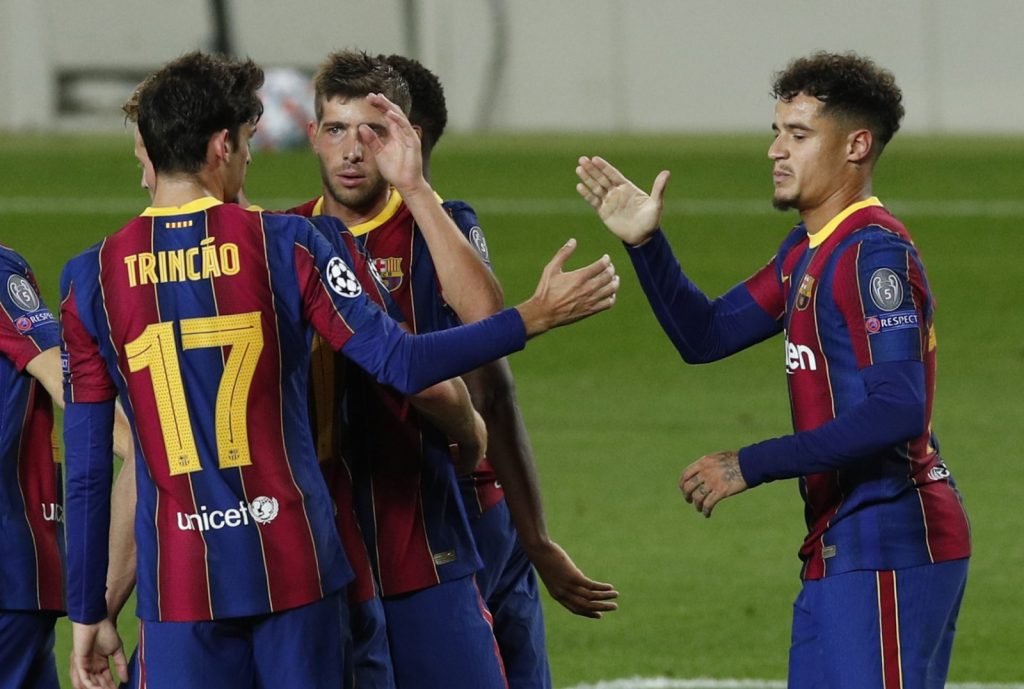 According to the Daily Star, however, the Catalan giants are planning on snubbing the midfielder for the remainder of the season, in order to avoid having to pay the final fee.

Coutinho, who spent last season on loan at Bayern Munich, has made only eight starts in La Liga this term, and has been hampered by injuries.

It has been widely reported of late that Barcelona are in financial disarray, and according to this report they are seeking to avoid making a final payment of £4.4 million to Liverpool.

The 28-year-old has recently undergone knee surgery that will keep him out of action until April at the earliest.

Barcelona’s debt is rumoured to be in excess of £1 billion, and the club are therefore desperate to cut spending whether Liverpool like it or not.