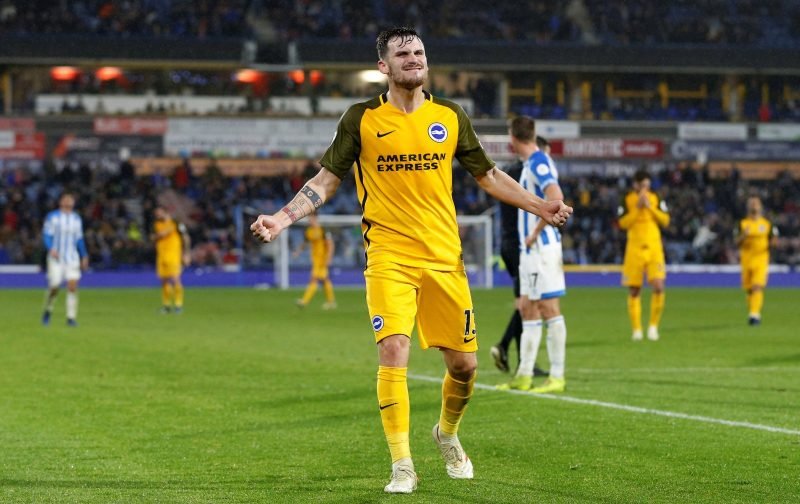 Liverpool are weighing up a January swoop for Brighton & Hove Albion player Pascal Gross, according to Liga Financial.

The 27-year-old scored seven times and claimed eight assists in his debut season in England following his transfer from FC Ingolstadt.

That form has now reportedly caught the eye of fellow German Jurgen Klopp, who’s thought to be interested in adding the playmaker to his title contending squad.

The Reds boss is said to be wanting to bring in an attacking midfielder to help boost his squad as they look to win their first Premier League crown.

Jurgen Klopp is thought to be eyeing January additions as he looks to clinch a first Premier League title for Liverpool.

And, with a valuation of around £15million, Gross would be a cheaper option than other reported targets, despite having only penned a new contract with the Seagulls in the summer.

Albion’s Player of the Year last term has been restricted to just seven starts in this campaign to date due to an ankle injury picked up in September.

He has since returned to full fitness and has been involved in Chris Hughton’s last four matchday squads.