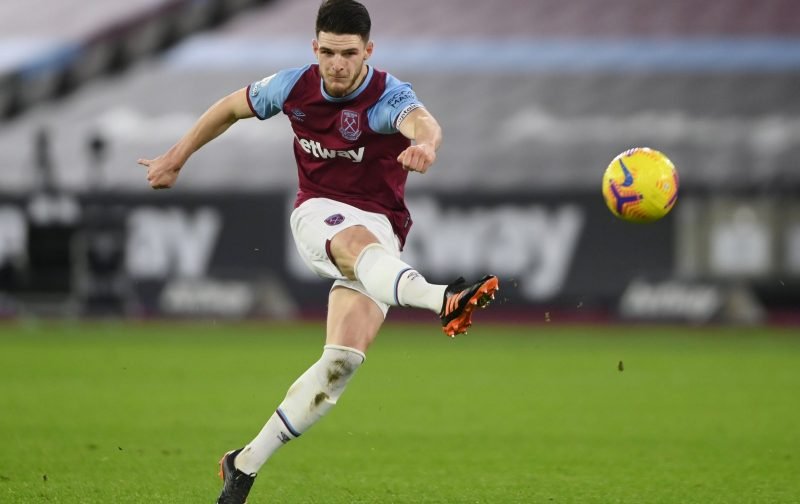 What Liverpool have achieved during Jurgen Klopp’s five-year stint has been nothing short of remarkable, reinforcing their status as England’s most successful team in Europe with Champions League number six and a first top-flight title for three decades.

Despite this, they are beginning to show signs of flagging, with an injury-hit season exposing a squad that needs a little bit of juice to match the heights they’ve become accustomed to.

Playing the likes of captain Jordan Henderson in central defence, to cover for absent Virgil van Dijk and Joe Gomez, has knocked the balance of their supreme formation off-kilter – and with Gini Wijnaldum’s contract expiring in the summer, they could yet be a man light in midfield.

However, according to reports by The Guardian, they might have received a boost in this area in the shape of Frank Lampard’s shock sacking just 18-months into his reign as Chelsea boss. 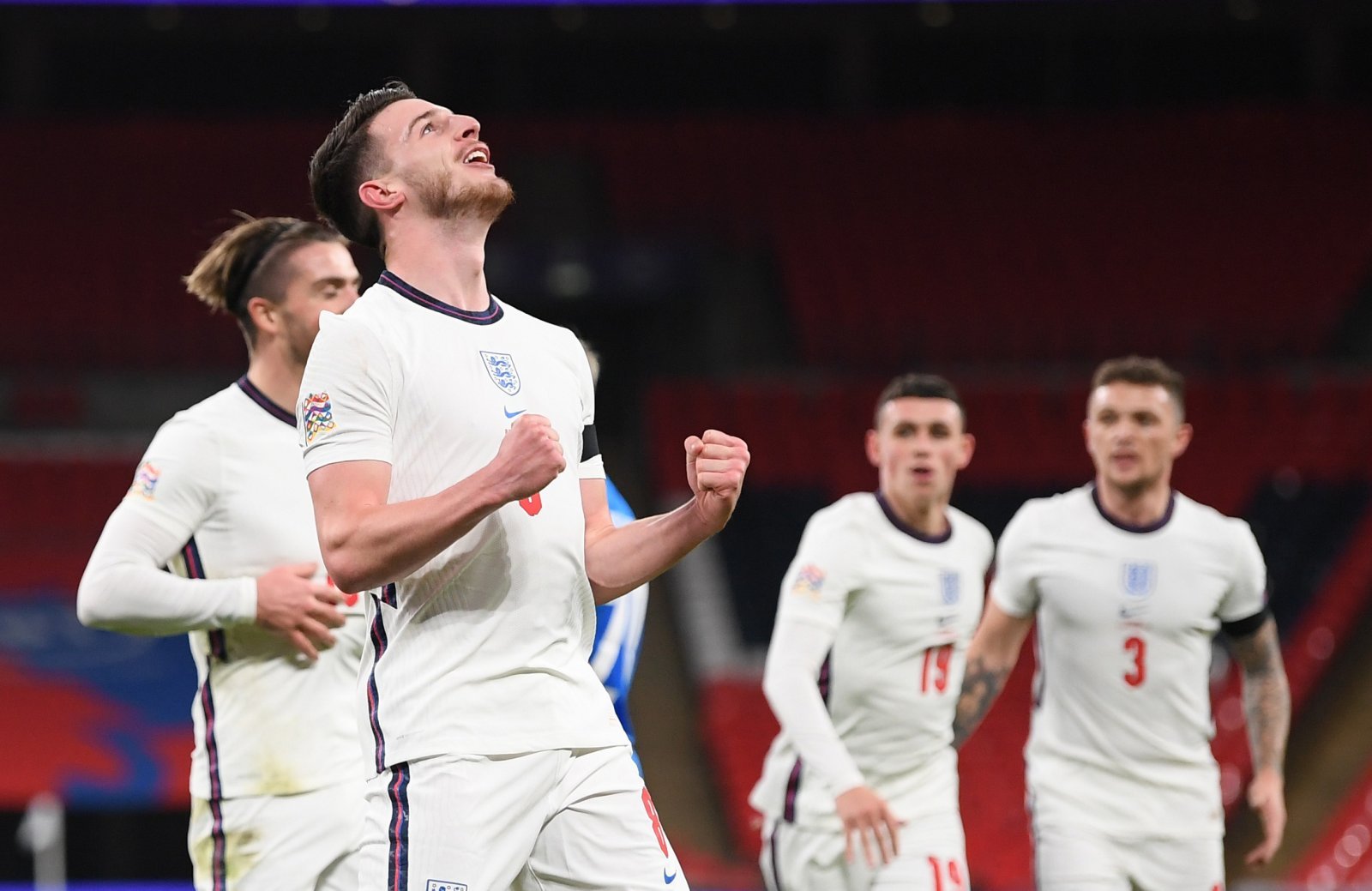 The former England midfielder was the main driving force in The Blues’ interest in West Ham’s Declan Rice, who spent much of his youth in the Chelsea academy, and now look unlikely to reprise a move with new gaffer Thomas Tuchel confirmed.

Rice, 22, is valued at £80m, but the reports suggest Liverpool could move to sign the Three Lions international to refresh and replenish the squad.

The midfield enforcer has been ever-present for The Hammers, with David Moyes’ side defying odds to sit fourth in the Premier League after  20 games played – with Rice having already played 119 top-flight matches at such a young age.

In February 2019, Rice switched allegiances with FIFA going from representing the Republic of Ireland to England and now looks set to represent his country of birth in EURO 2020, which will now take place across the continent this summer.

With 13 international appearances already under his belt, this young and hungry player could be the fresh enthusiasm Liverpool need to inspire their talent-filled squad out of any post-Premier-League-winning hangover.