Liverpool could miss out on Athletic Bilbao sensation Inaki Williams 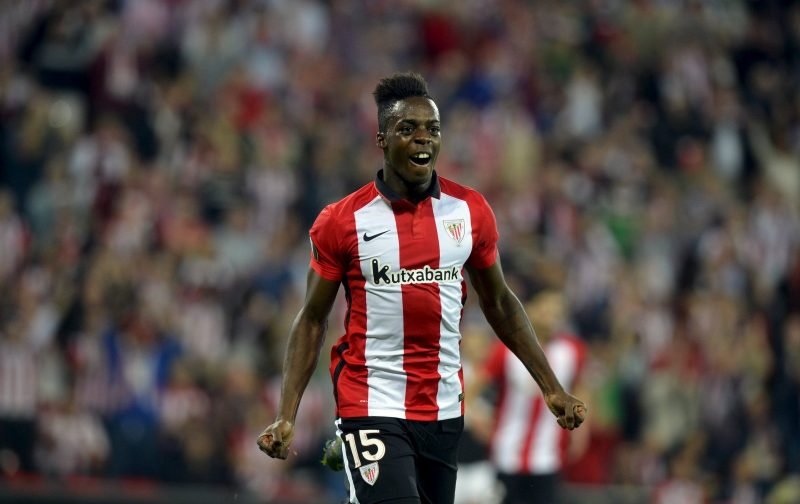 Liverpool could miss out on Athletic Bilbao forward Inaki Williams as it has emerged that Juventus are leading the race for the youngster, according to Italian media outlet Deia (via The Express).

The 22-year-old only made his first team debut back in December 2014, but has since then gone on to become a regular for the Spanish side, playing 94 times over the past two years.

But it has been his form in front of goal which has alerted several top clubs in Europe, with the Spanish international having netted 13 times in 37 games in his first full season last time out, eight of which came in La Liga.

And it was last season’s form in particular that saw Jurgen Klopp’s Liverpool linked with Williams, but now it appears that Serie A champions Juventus are heading the race for the 22-year-old.

Massimiliano Allegri’s side have sent scouts to keep tabs on Williams for much of the campaign, and they have now reportedly contacted Bilbao over a potential move for the forward.

This news will come a blow to Klopp and Liverpool, with the German looking to try and bolster his squad ahead of next season’s potential Champions League campaign.

The Reds are fourth in the Premier League with 11 games of the season remaining, and host bottom half side Burnley at Anfield on Sunday looking to consolidate their place in the top four.