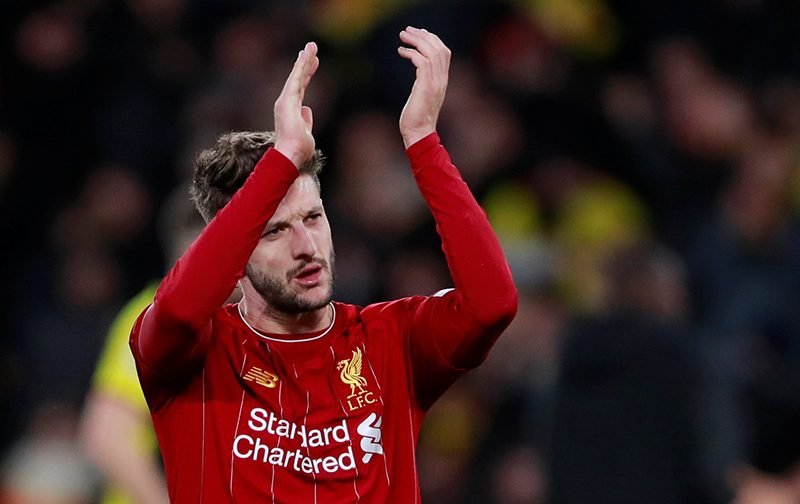 Liverpool look set to try and keep midfielder Adam Lallana at the club, according to reports.

The 31-year-old’s contract is due to expire in the summer, meaning he could leave on a free transfer.

However, Football Insider report that the Merseyside club are now exploring the possibility of keeping the England international if the Premier League season is extended into the summer.

The Reds currently sit top of the Premier League and just two wins away from their first top-flight title in 30 years. 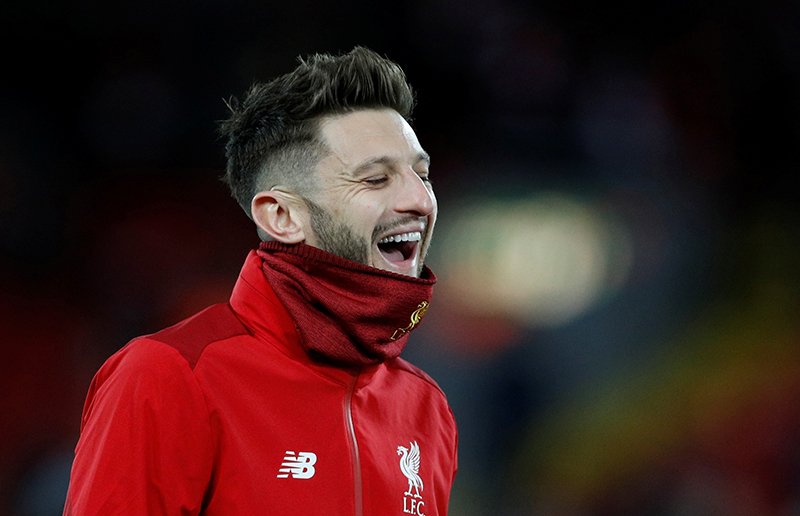 Lallana has started just eight matches in all competitions this season.

But with matches suspended until at least April 4 due to the coronavirus outbreak, it’s unclear as to when – or if – the campaign will resume.

The report claims that a Liverpool source has said that the club will offer Lallana an extension should the season go into July.

It’s thought the deal, which is likely to be a rolling contract, will be discussed with the playmaker.

If the season is extended, it’s claimed governing bodies FIFA and the FA will grant special dispensation for the short-term extension of contracts.

Lallana has played 178 matches for Liverpool since signing from Southampton in the summer of 2014.