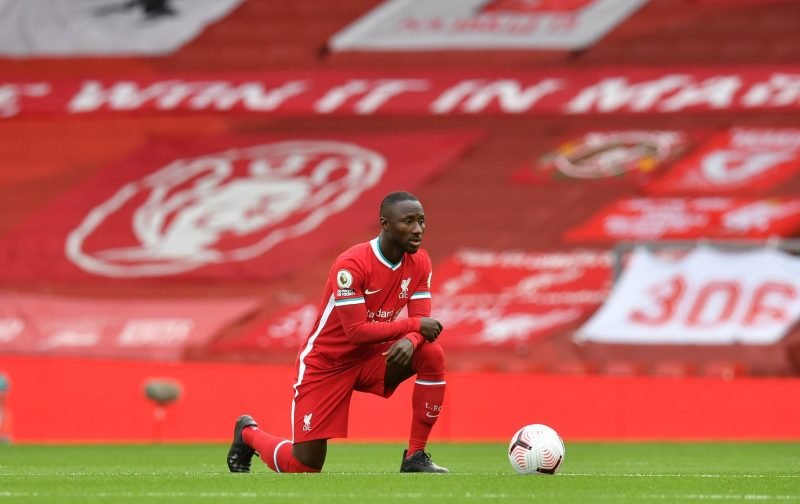 One of the big-money signings made in Liverpool’s 2018 window could reportedly be on their way out of Anfield already, for a cut-price offer.

The Reds have slipped to seventh in the division thanks to an injury crisis that has ravaged the squad, but even with poor form and player absences decimating the ranks, some names have still failed to jump out at the Merseyside club.

A key name is reportedly Guinea international Naby Keita, who joined from Red Bull Leipzig for a mega £53m deal – making him the third most expensive signing in their history – after the clubs agreed on the transfer around a year in advance.

Now Football Insider are reporting that he could be on his way out, with Brendan Rodgers’ Leicester named as the likely candidates to acquire his services.

A deal in the region of £30m could be enough to land the out-of-favour central-midfielder, a reduction on the fee paid three years ago. 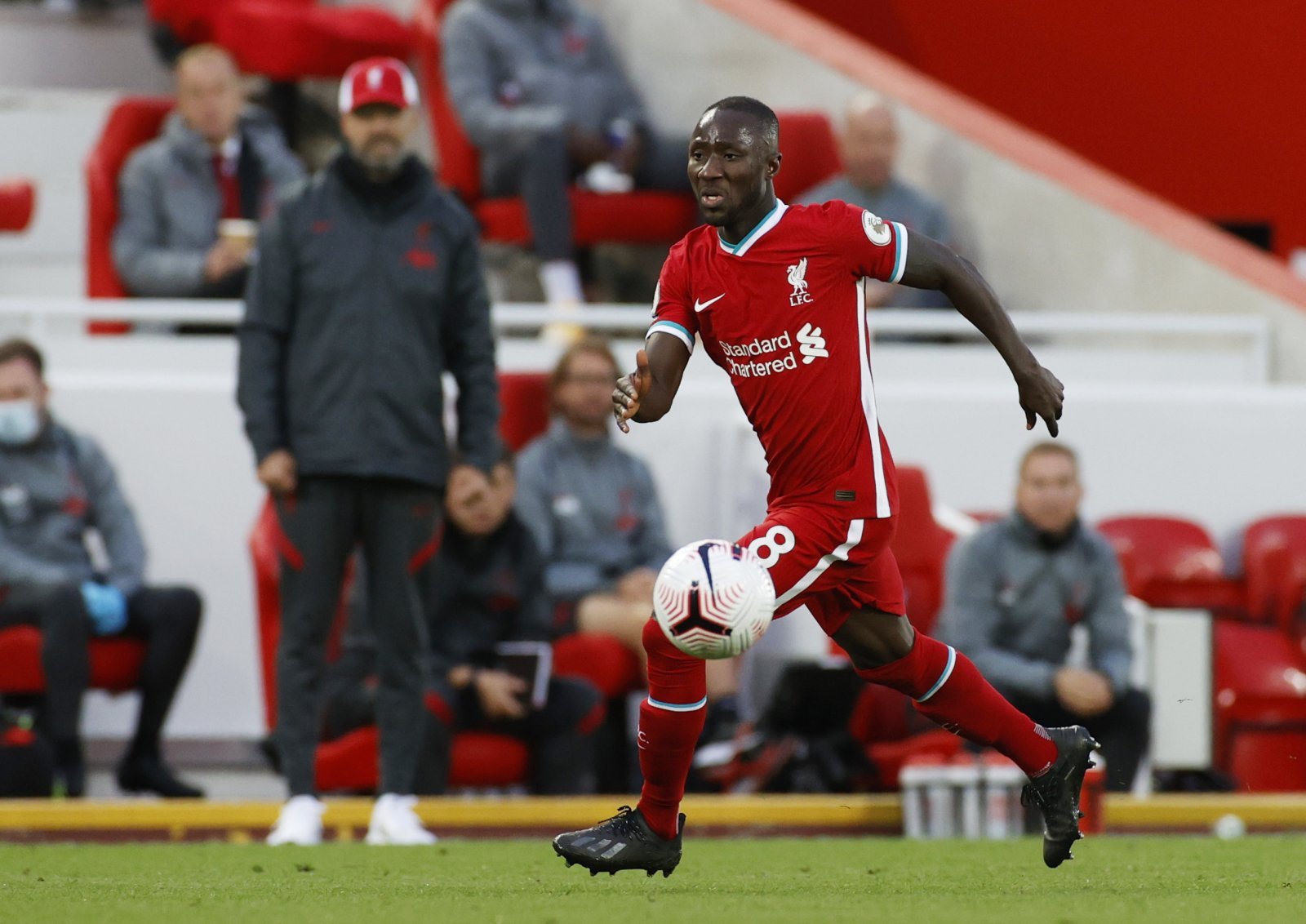 Keita was an unused substitute for last Saturday’s 3-0 win against Arsenal even though Henderson was injured and Wijnaldum was benched.

The report details that Rodgers is a fan of Keita’s energy and ability, with the 26-year-old quick on and off the ball.

Since joining, Keita has featured 53 times in the Premier League and scored on four occasions, winning an impressive 42 out of those matches as Liverpool romped to last year’s title.

Leicester are third and seven points ahead of the Reds in this season’s division as they look extremely likely to land a Champions League spot.

Could it be a perfect move for Keita to move to a club where he finds himself held in higher regard, whilst also gaining entry to Europe’s premier club competition?