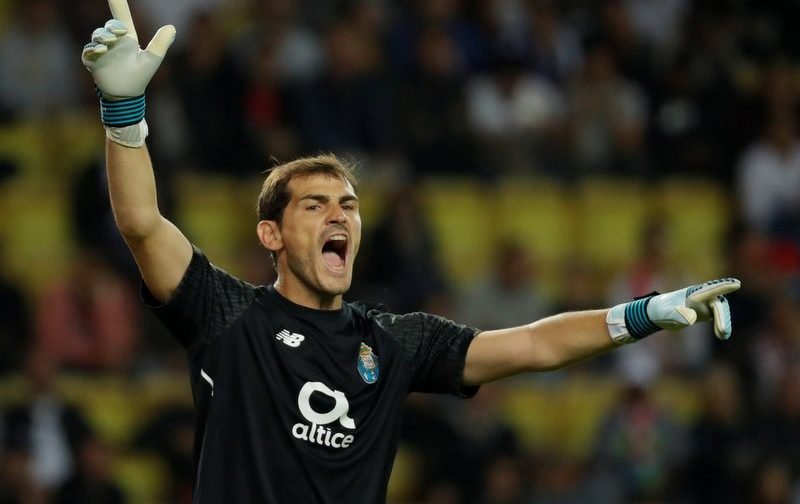 The Premier League side, who came from behind to defeat Crystal Palace 2-1 at Selhurst Park on Saturday afternoon, have been linked with a summer move for the FC Porto shot stopper.

The 36-year-old, who is Spain’s all-time leading appearance maker with 167 caps for his country, has impressively kept 15 clean sheets in 24 appearances in all competitions for the Liga NOS giants so far this season.

Casillas, who joined the Portuguese outfit from Real Madrid back in July 2015 following 16 first-team seasons at the Bernabeu, is expected to leave Porto at the end of the current 2017-18 campaign upon the expiry of his contract this June. 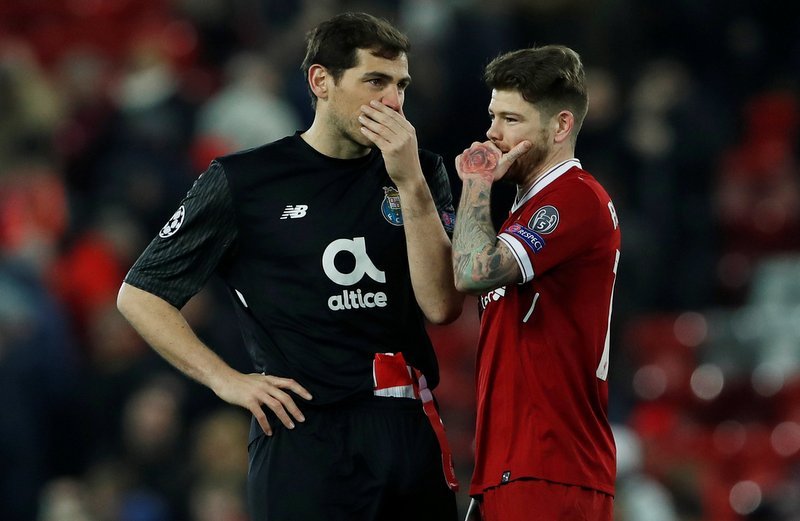 The report suggests The Reds are mulling over luring Casillas to Anfield this July on a free transfer, who played at Liverpool only last month following Porto’s 0-0 UEFA Champions League draw in their last-16 second leg tie.

Casillas has won the FIFA World Cup, as well as two European Championships with Spain, alongside five La Liga titles, three Champions League crowns and many other honours at Madrid during his illustrious career.