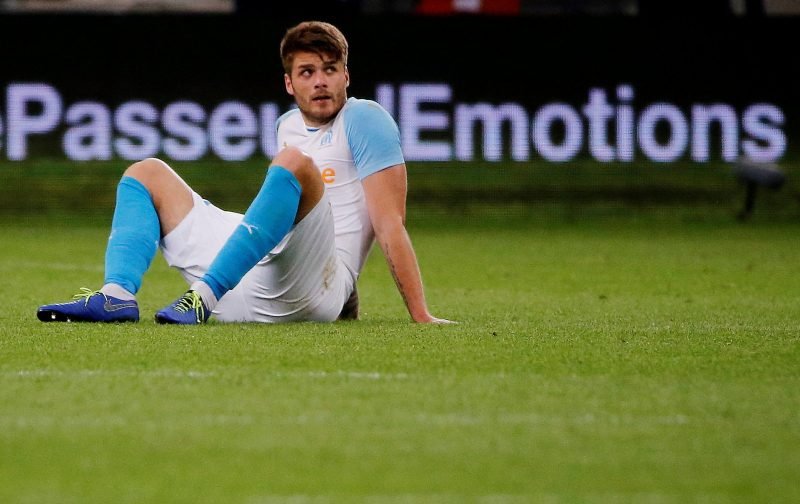 Despite a small mid-season slump, fans of Liverpool this week rejoiced as – amid a torrid run of injuries ruling out their first FOUR centre-backs – The Reds handed out back-to-back 3-1 drubbings on the road.

Jurgen Klopp’s men got the better of Jose Mourinho’s Tottenham Hotspur in their own arena on Thursday, before completing the perfect London weekend-break with victory at West Ham’s London Stadium.

These results ended a run of five with no win in the Premier League, although fans of the reigning champions still call for additions in defence with Preston’s Ben Pearson highly tipped to move to Anfield on deadline day today.

To add to this, The Independent are reporting that a second defender might yet join, with Marseille’s Duje Caleta-Car named.

Caleta-Car is a 24-year-old Croatian centre-back – and World Cup runner-up – who played for Red Bull Salzburg between 2014-18, before he joined the French giants. 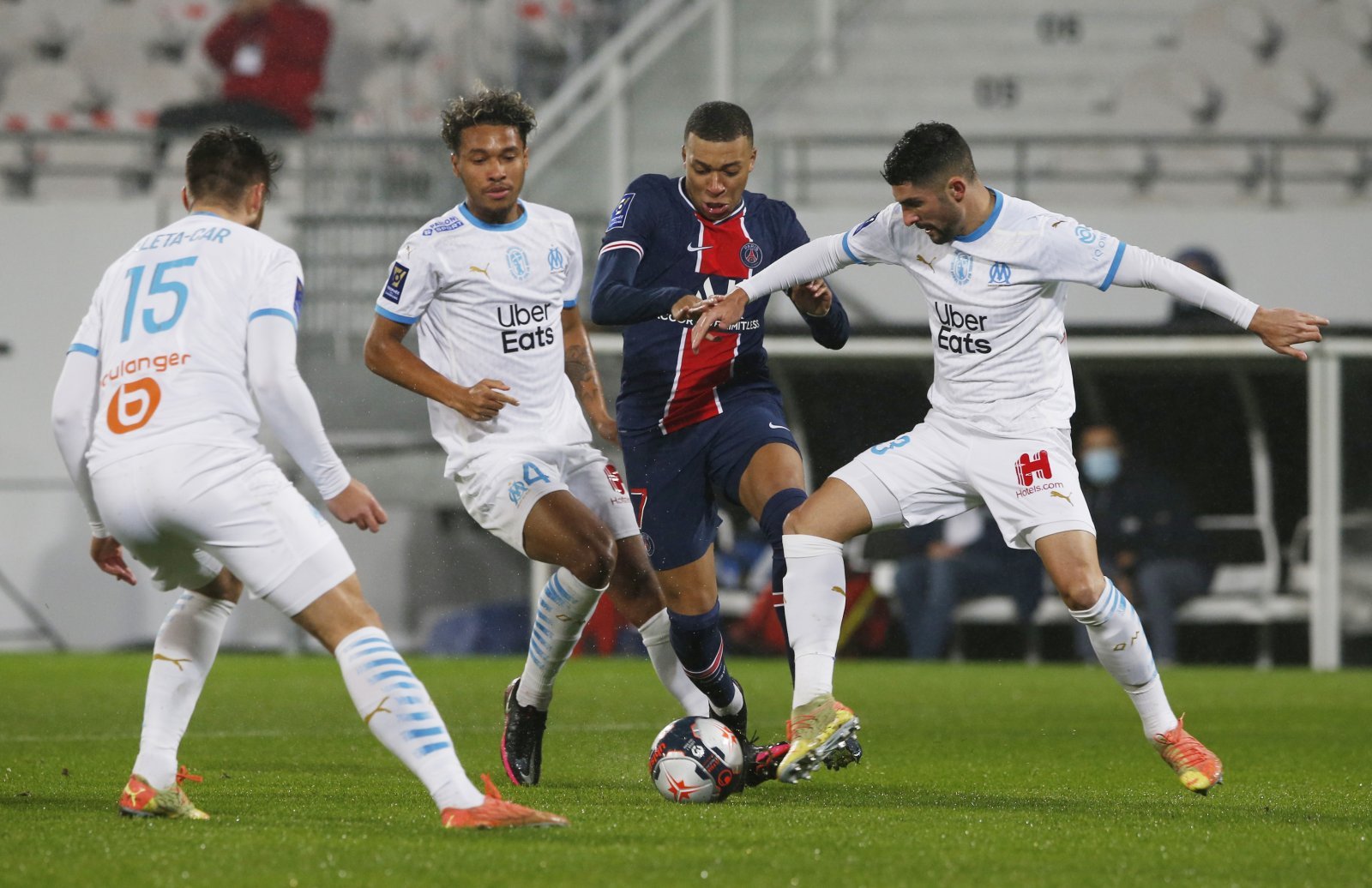 The report suggests that Caleta-Car is of a similar mould to flying Dutchman Virgil van Dijk, who The Reds have been missing since October through injury, with the Croatian confident defending large areas and playing with the ball.

He has started 19 times so far this season in the French Ligue 1, scoring on two occasions, with Andre Villas-Boas’ side sitting ninth in the table.

Caleta-Car came close to joining West Ham in the summer in a deal which could have cost £22m, but turned them down citing hopes of playing Champions League football.

Liverpool could realise that dream, the 2019 winners drawn to play Red Bull Leipzig in the Round of 16 as they look to improve on an English record of six European titles.