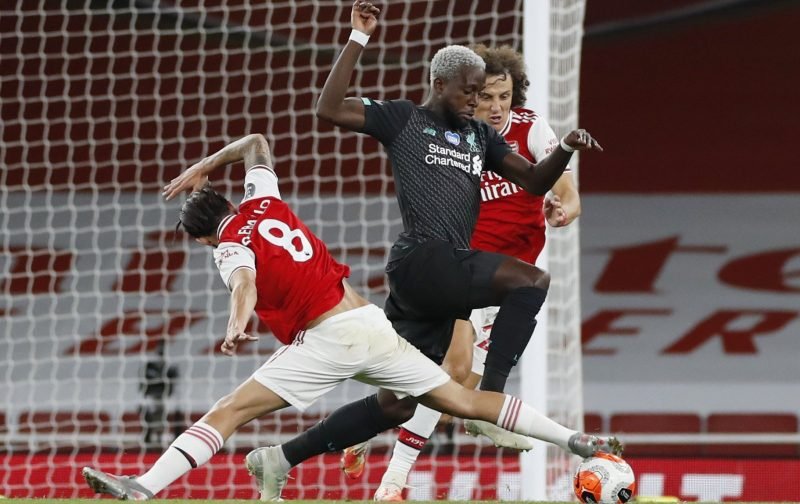 Liverpool’s defence of their Premier League title seems to be in the middle of quite a severe wobble as Jurgen Klopp’s side still await their first league win of 2021.

However, the forward failed to take advantage of the opportunity, lasting just 56 minutes before being substituted as the Reds fell to a shock 1-0 defeat which ended their three-year and nine-month unbeaten home run.

Origi’s severe lack of playing time has not gone unnoticed, and Belgium manager Roberto Martinez has warned the striker that he must increase this or risk being overlooked for a place in Belgium’s squad for the European Championship this summer.

In an interview with FCInterNews, former Everton manager Martinez suggested that Origi must consider his options and may have to seek a move away from Liverpool in order to play more regularly. 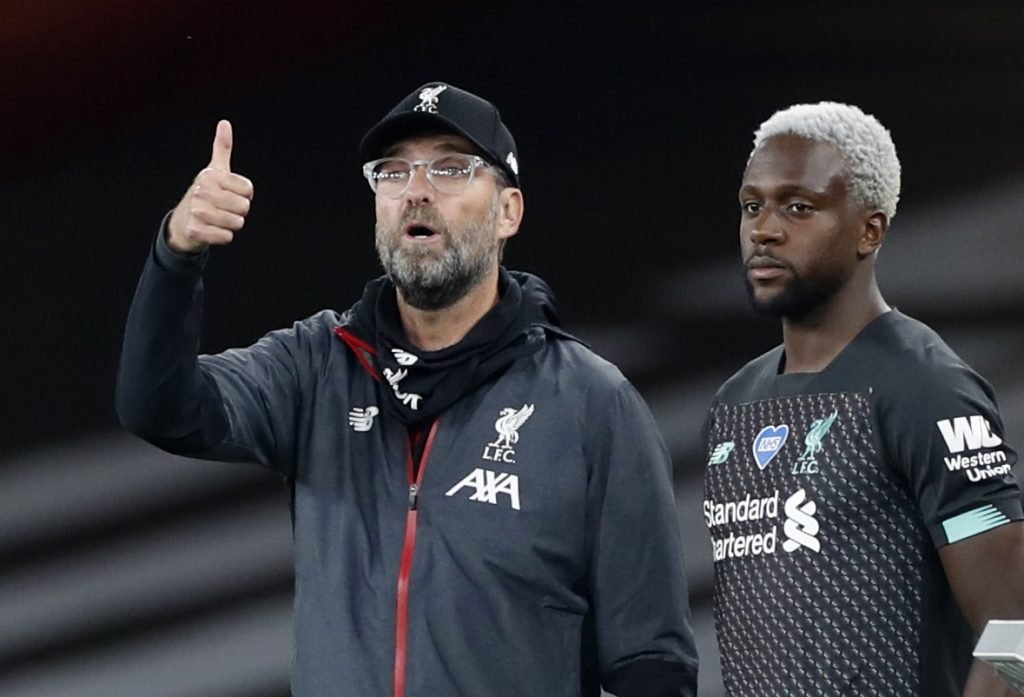 Origi has struggled for minutes this term.

“That is why he has had success. What is certain though is that he would need to play more, and to have a more central role.

“Here (with Belgium), there are many expectations regarding his decision in the transfer window.”

Origi endeared himself to the Anfield faithful with a string of important goals as Liverpool won the Champions League and Premier League consecutively in the past two seasons.

A scorer in the 2018/19 Champions League final victory over Tottenham, the 25-year-old enjoyed success acting as an impact sub.

Inter Milan and German side RB Leipzig have both been heavily linked with a move for the Belgian, however it is not yet known whether or not Origi desires a move away from Anfield.