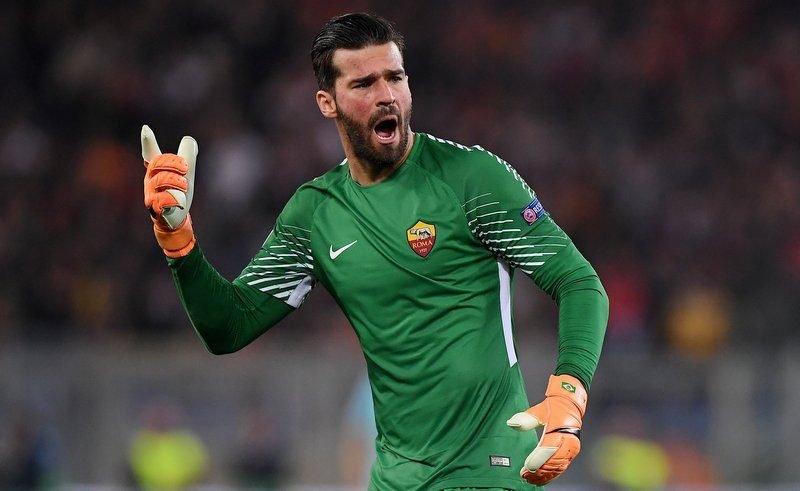 Liverpool have suffered a blow in their reported pursuit of Brazil international goalkeeper Alisson Becker, according to the Express.

The Premier League side, who defeated AFC Bournemouth 3-0 at Anfield on Saturday evening, have been strongly linked with a mega money move for the AS Roma star this summer.

The 25-year-old, who has 24 international caps for his country, has kept 19 clean sheets in 42 appearances in all competitions for the Serie A outfit so far this season.

Alisson, who joined the Italian side back in July 2016 following his switch from Internacional, has recorded 23 shut outs in 57 games overall for the club, including a terrific clean sheet during Roma’s remarkable comeback in the UEFA Champions League quarter-finals against FC Barcelona last week. 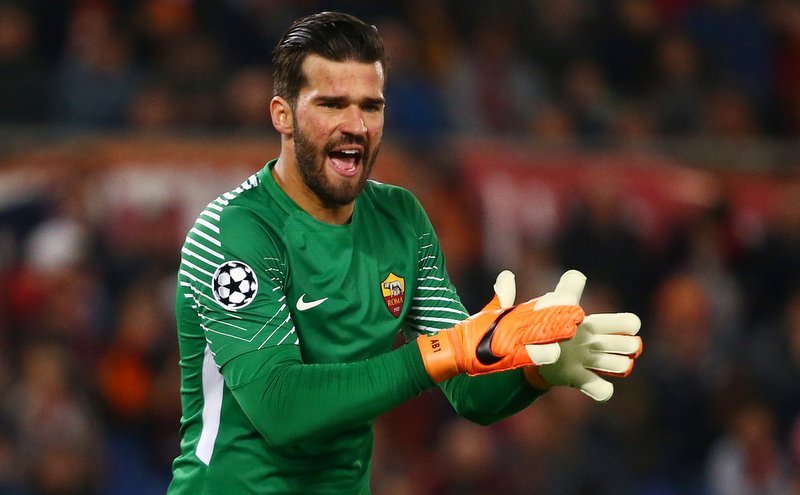 He said, “I don’t understand why people keep asking me if Alisson will be our goalkeeper next season.

“We have no intention of selling him. No chance. We thought he was a great goalkeeper when we signed him and there is no way we are selling.”

Liverpool manager Jurgen Klopp is understood to be on the lookout for a new shot stopper at the end of the campaign, having had severe doubts about the reliability of ‘keepers Loris Karius and Simon Mignolet at Anfield.

Alisson is contracted at Roma until June 2021, and is valued at £40.5m, by transfermarkt.