Liverpool dealt blow in the race to sign Wijnaldum replacement 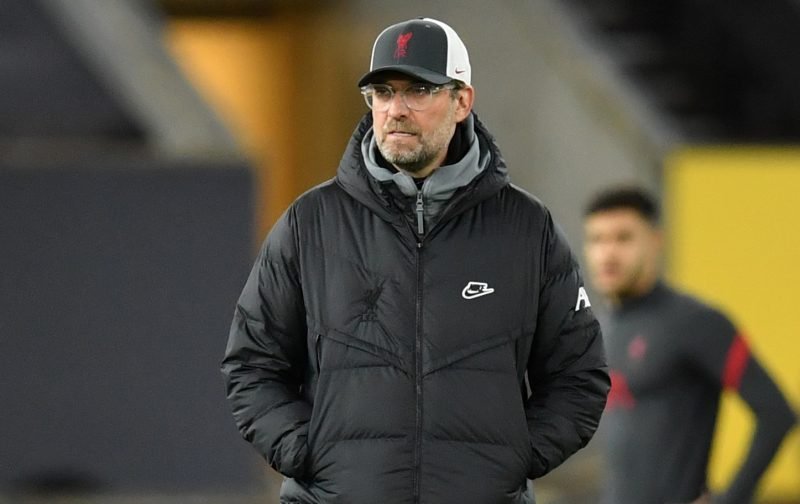 Liverpool have not had the 2020/21 season they’ve expected to date.

After winning their first top-flight title in 30 years last term, Jurgen Klopp’s side were again expected to be fighting to retain that trophy.

However, a disastrous run of results since the turn of the year, which included six home defeats in a row, has seen them battling to even finish in the top-four.

Not all is lost for Reds fans this term though, as Klopp and Co. are still in Champions League contention, where they face Real Madrid in the last-eight.

Whatever happens between now and the end of the season, changes are inevitable in the next transfer window.

But, according to Sports Mole, Liverpool now have stiff competition from a fellow European giant in order to land one of their top summer targets.

It’s claimed that Juventus have joined the race for Lyon star, Houssem Aouar, and are prepared to bid £34m. 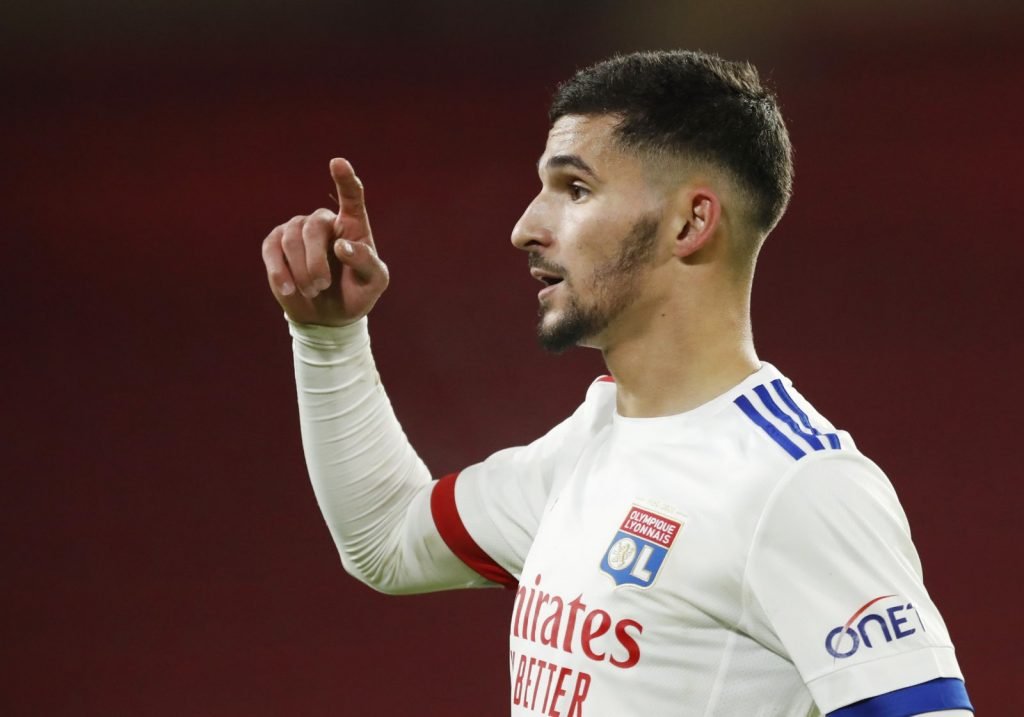 Aouar has played over 150 times for his boyhood club.

This will be a blow for Anfield bosses, as Aouar was reportedly being lined up as a potential replacement for Georginio Wijnaldum.

Wijnaldum, 30, is out of contract at the end of the season and reports have strongly linked him with a move to Barcelona.

Aouar was a target for Arsenal last summer, before staying with Lyon where he has scored six times and registered four assists in 26 matches this term.

But, with Paris Saint-Germain also claimed to be keen on the the midfielder’s signature, it seems the 22-year-old could soon be sealing a move.

Only time will tell whether that means staying in France or moving to Italy or Anfield.