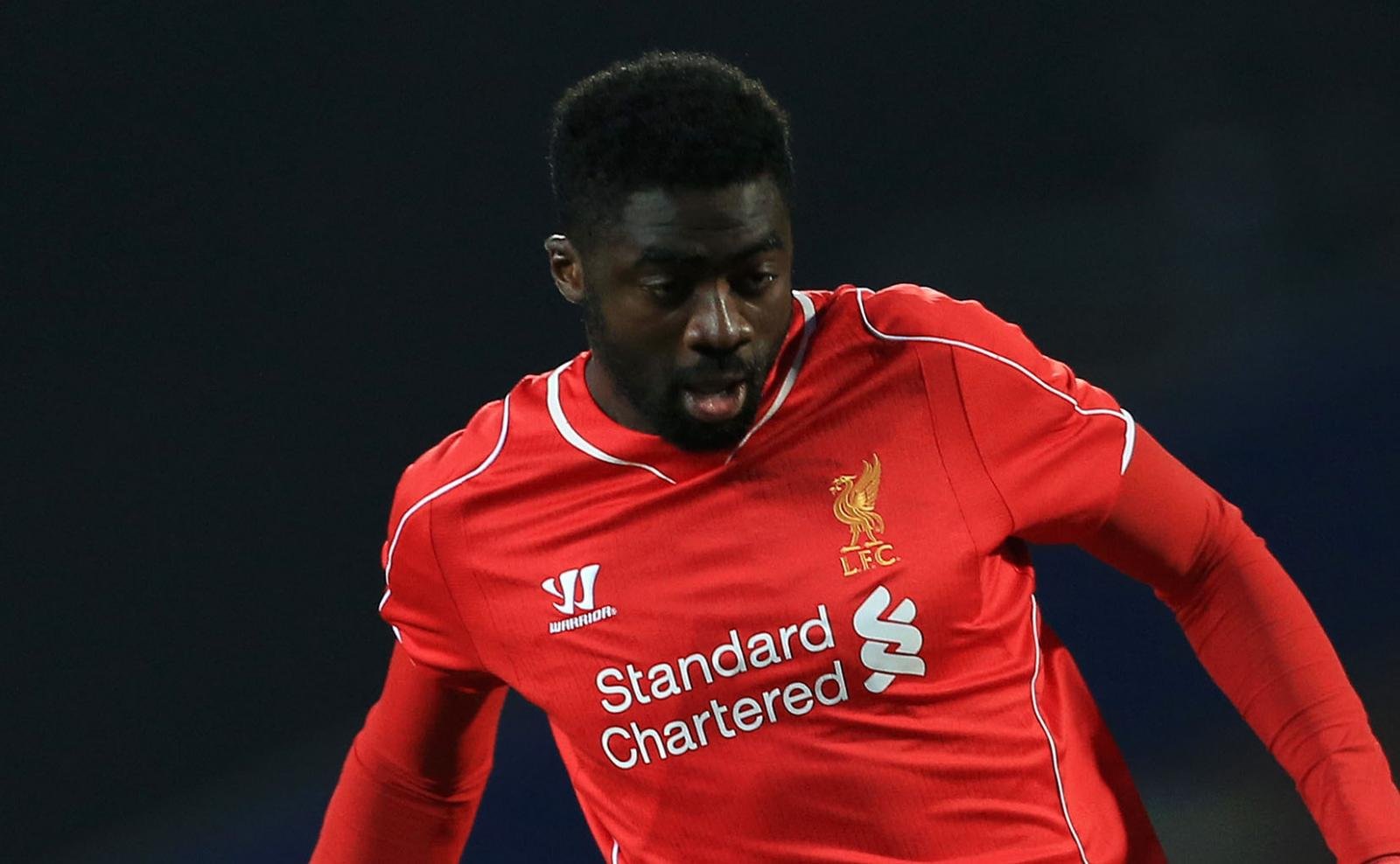 Antalyaspor have confirmed that they are interested in signing Liverpool defender Kolo Toure and former Tottenham striker Emmanuel Adebayor.

The Turkish outfit, who are currently sixth in the Super Lig, have plans to strengthen so they can challenge the likes of Besiktas and Fenerbahce.

And chairman Gultekin Gencer told African Football that he’s got his eyes on the two African stars.

Toure, 34, has only appeared once for the Reds this season – in the 1-1 Europa League draw with Bordeuex, whilst Adebayor, 31, is still a free agent after having his contract cancelled by Spurs earlier this month.