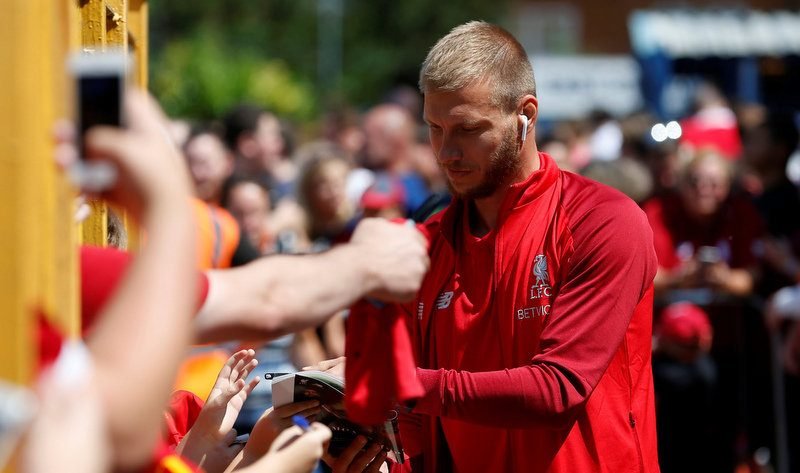 Liverpool defender Ragnar Klavan has joined Serie A side Cagliari on a permanent deal.

The 32-year-old, who has 124 international caps for his country, was not included in the matchday squad during The Reds’ opening 4-0 Premier League win against West Ham United at Anfield last Sunday.

Klavan, who is fifth on the list of most capped international players for Estonia, scored two goals in 53 appearances in all competitions for Liverpool following his arrival from Augsburg back in July 2016 for £4.2m.

This evening, before the close of the Italian transfer window at 19:00, Klavan sealed his £2m move to Cagliari, signing a two-year contract. 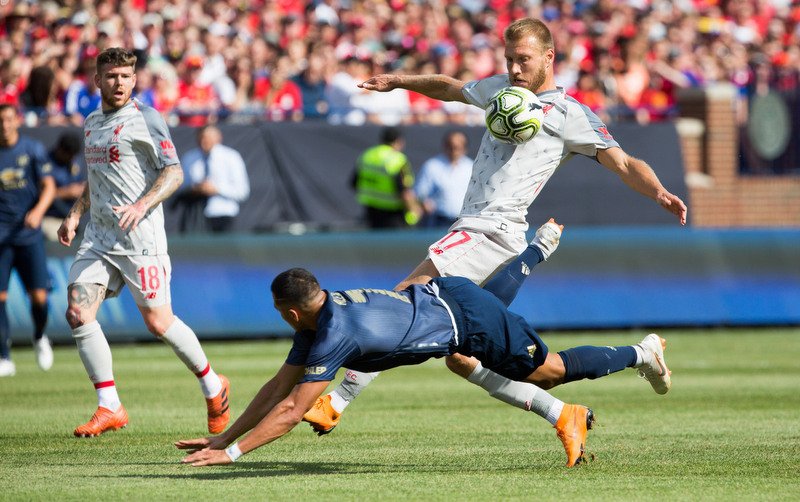 The centre-back was allowed to leave Merseyside after slipping down manager Jurgen Klopp’s pecking order this term, with the likes of Virgil van Dijk, Dejan Lovren and Joel Matip firmly ahead of him.

Raglan could make his Cagliari debut on Sunday in the club’s first 2018-19 Serie A fixture at Empoli.

Liverpool said on their official website, “Everybody at LFC wishes Ragnar the best of luck for the future.”

The sale of Klavan this evening was Liverpool’s 19th completed deal of the summer transfer window.