Liverpool drop out of race to sign Croatian international 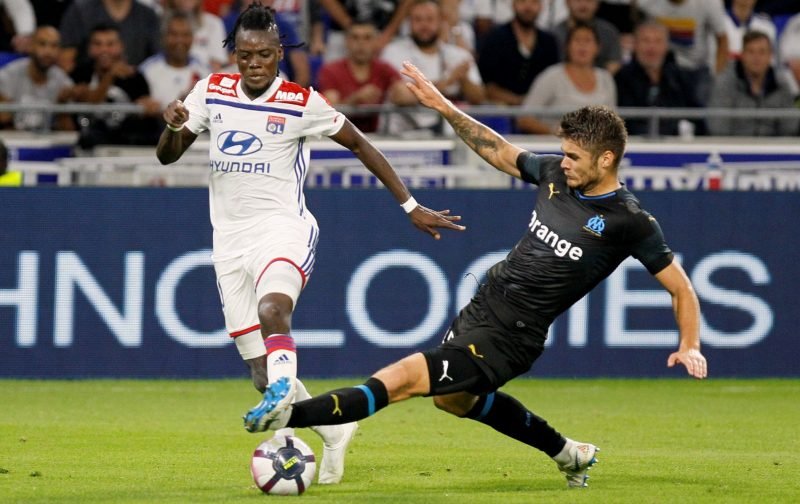 With the January transfer window slamming shut at 11pm on Monday, Liverpool are reportedly working tirelessly to recruit a central defender for the second half of the season.

The Reds, who recorded back-to-back wins agains Spurs and West Ham in recent days, have been without first choice centre-back pairing Virgil van Dijk and Joe Gomez since November, and are unlikely to have either back before the season ends.

Jurgen Klopp’s defensive headache has been worsened by injuries to Joel Matip and Fabinho, the latter of which has been used as a makeshift centre-back along with fellow midfielder Jordan Henderson.

The club have reportedly considered a number of options in a bid to bolster their defensive options, but it appears that Marseille’s Duje Caleta-Car will not be moving to Anfield.

According to RMC Sport, talks between the two clubs have broken down as the Ligue 1 side were unwilling to sell the player without sourcing a replacement.

It has been widely reported that the defender was one of Liverpool’s prime targets, seen as a useful option to provide first-team cover and act as a squad player once Gomez and Van Dijk return. 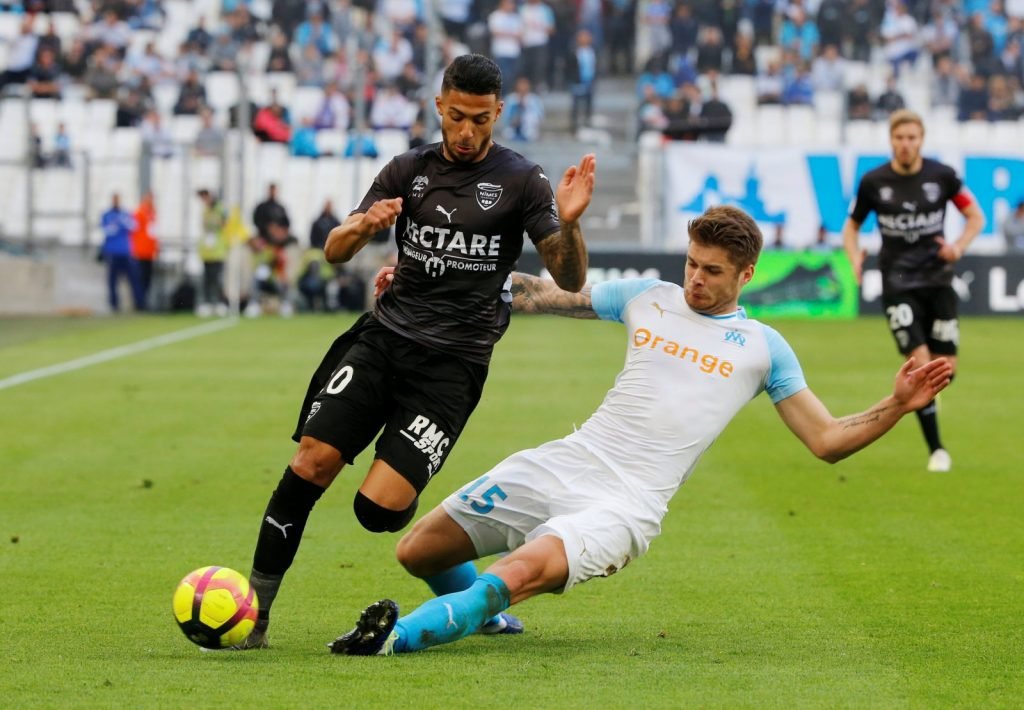 Duje Caleta-Car will not be heading to Anfield in this window.

The 24-year-old, who has played 10 times for Croatia’s senior side, is reported to have been at the airport ready to fly to Merseyside before the deal was called off.

Caleta-Car was rumoured to be on the verge of joining West Ham United last summer, but allegedly rejected the Hammers in the hope of seeking a move to a Champions League side.

It is believed that Liverpool have turned their attention to Preston North End defender Ben Davies, with a fee in the region of £1.6 million reportedly being agreed to take the defender to Anfield.

With the window closing on Monday evening, it remains to be seen as to whether or not the Reds will complete any further deadline day singings.