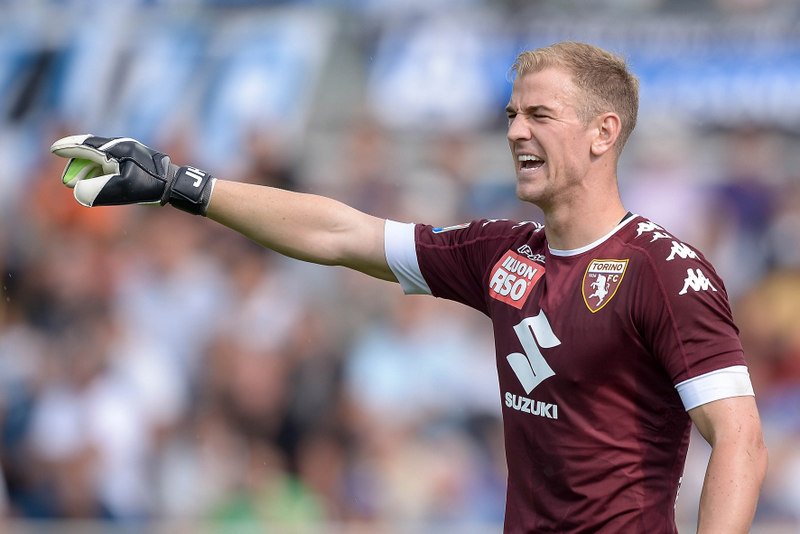 Liverpool have reportedly enquired about the availability of England international goalkeeper Joe Hart this summer, according to Tuttosport (via the Express).

The Premier League side, who currently sit third in the English top-flight standings after drawing 0-0 at Old Trafford against rivals Manchester United last Sunday, have been heavily linked with luring the Manchester City outcast to Anfield at the end of the current 2016-17 campaign.

The 29-year-old, who has 68 international caps for his country, was shipped out to Serie A outfit Torino on a season-long loan last summer, where he has since kept five clean sheets in 19 appearances in all competitions.

Hart, whose future at the Etihad Stadium is up in the air after manager Pep Guardiola’s decision to make former FC Barcelona shot stopper Claudio Bravo the club’s new number one, is wanted by Reds boss Jurgen Klopp to snatch the No.1 jersey in Merseyside from fellow ‘keepers Simon Mignolet and Loris Karius next term.