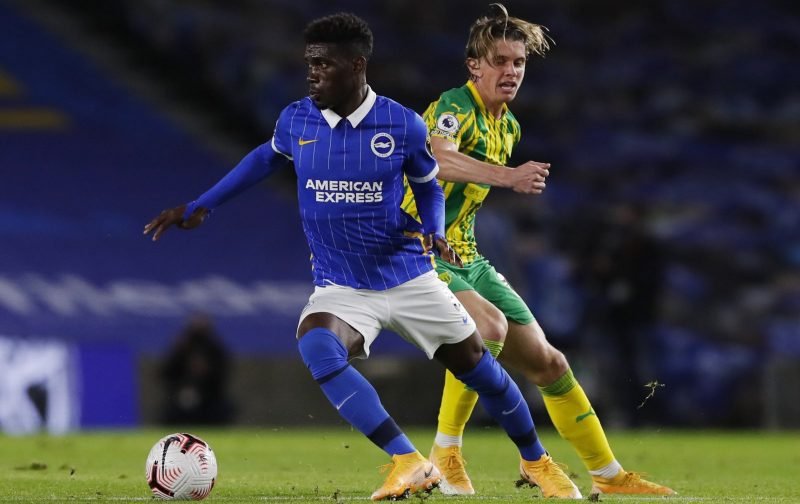 Liverpool’s aura of invincibility and Premier League crown may have slipped in recent weeks, but it did not stop Jurgen Klopp from finding his smile again.

The German was beaming ear to ear after a magical cross by Trent Alexander-Arnold slipped past an uncertain Joe Rodon and fell to the lurking Sadio Mane.

After the Senegalese star smashed the ball past a horribly exposed Huge Lloris, Klopp looked to the heavens in pure joy – he knew this dominant 3-1 victory away to Spurs could be the catalyst to a much needed recovery.

Before the contest, the reigning champions hadn’t even registered a single goal in the Premier League, let alone a win in 2021.

The first win in six league games would have brought relief, more than happiness, to the Reds.

Liverpool’s title defence has been plagued by injuries in all departments and it could be argued their lack of squad depth has been horribly exposed, in comparison to the likes of Manchester City, who have been ominously impressive the last couple of months.

It appears Klopp is thinking the same thing and reports are suggesting he could be set to enter the transfer window.

Italian journalist and Mr “Here We Go” himself, Fabrizio Romano, recently said in an interview with Anfield Watch, that Klopp has identified Yves Bissouma of Brighton as a possible transfer target.

Romano said: “Yves Bissouma has been scouted by Liverpool and is appreciated as a player but they are looking at Renato Sanches as well.

“They’ll decide in April who they want to go for.” 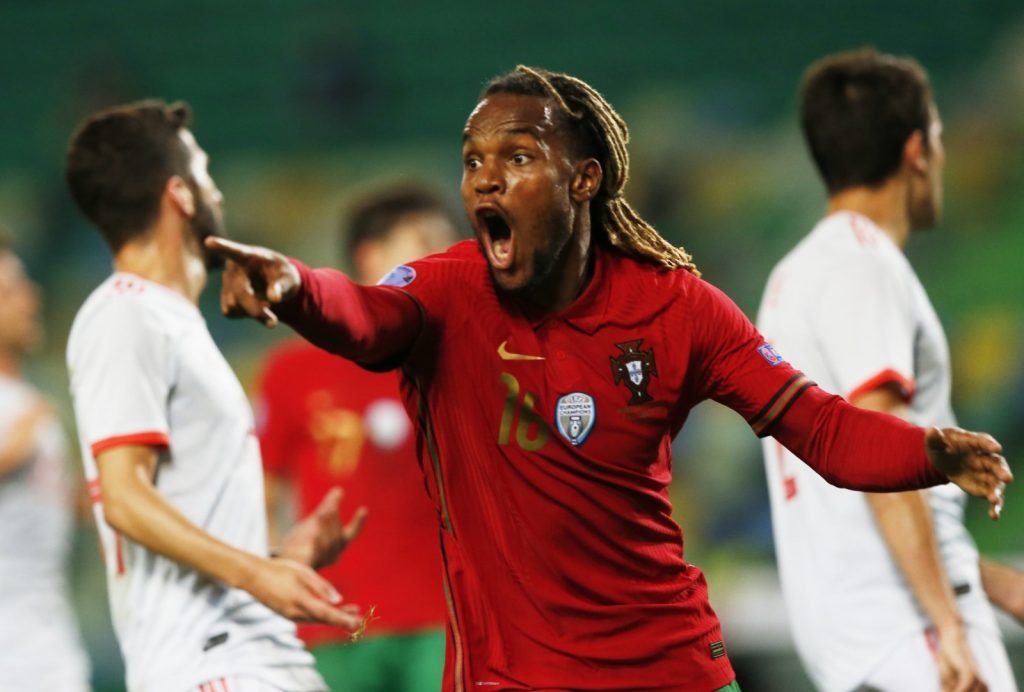 Sanches is bouncing back in France.

With the future of midfielder Georginio Wijnaldum uncertain due to his soon to expire contract combined with the inconsistencies of Naby Keita and Alex Oxlade-Chamberlain, the Malian international could add much needed steel and creativity to the Reds.

Romano also said Renato Sanches from Lille is another possibility with the French club needing to raise funds, however, Bissouma’s Premier League experience in comparison to the Portuguese’s poor spell with Swansea City, could tip the balance in the Brighton midfielder’s favour.

According to transfermarkt, Bissouma’s transfer value is £11.70 million, but it is highly unlikely Albion would let him leave for that sum of money.

A January move for either midfielder looks unlikely with central defence appearing to be the priority if there is any transfer activity, but there is every possibility Klopp’s beaming gnashers could be greeting Bissouma in July.