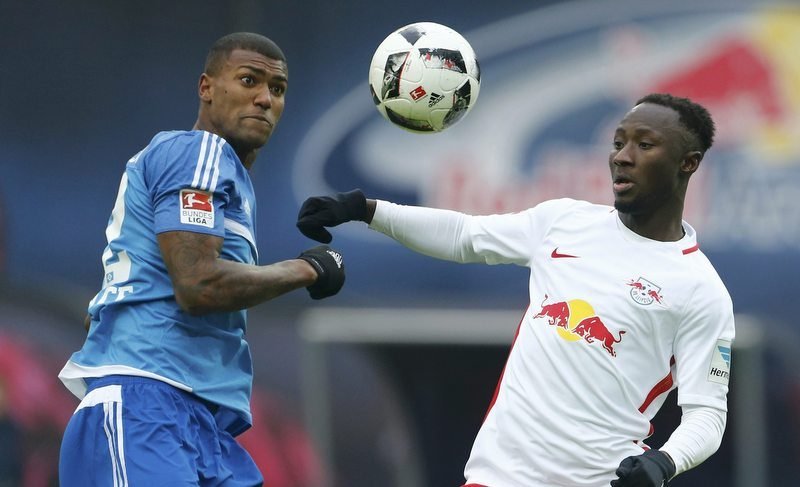 Liverpool have reportedly identified Guinea international star Naby Keita as a summer transfer target, according to the Mirror.

The Premier League side, who have dropped down to fifth in the top-flight standings following Monday night’s 3-1 defeat to Leicester City at the King Power Stadium, are understood to be lining up five or six quality additions during the close season to ensure the club finish in the top four next term.

The 22-year-old, who has 19 international caps for his country, has scored four goals and provided seven assists in 21 appearances in all competitions for Red Bull Leipzig so far this campaign.

Keita, who joined the newly promoted Bundesliga outfit back in June from Red Bull Salzburg, is among the shortlist of targets for Jurgen Klopp’s Reds this summer.