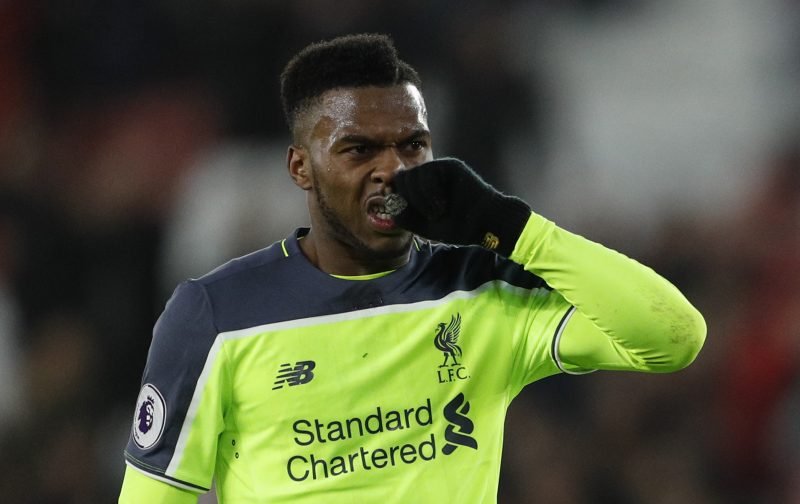 Liverpool manager Jurgen Klopp will turn to his former club in order to find a replacement for the misfiring Daniel Sturrudge, according to reports from the Mirror.

The tabloid claim that the German will look to splash £70m on his old striker, Pierre-Emerick Aubameyang, in order to add an established front man to his setup.

The former St. Etienne man was brought to Borussia Dortmund by the now Liverpool boss and Klopp is now looking to engineer an Anfield reunion.

Having been the star man in the red half of Merseyside under the guise of Brendan Rodgers, and alongside the likes of Luis Suarez, Sturridge has faltered under Klopp,

Despite injuries hampering the former Chelsea and Manchester City man’s progress this term, he has failed to make his usual impact upon his return, and now the German boss is reportedly ready to sell.

However, with it being so late in the month, any deal will wait until the summer, meaning the England international has just 16 games, many of which will likely be spent on the bench, to save his Liverpool career.