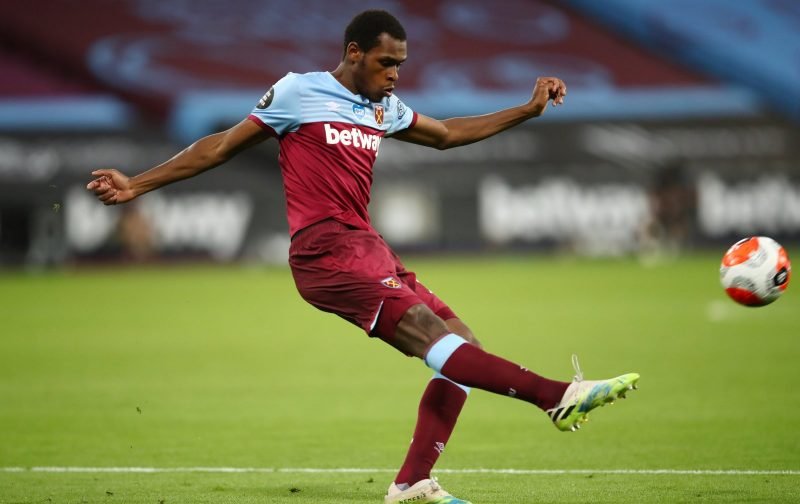 Liverpool got back to winning ways in the Premier League with an impressive 3-1 win at Tottenham Hotspur in midweek.

The victory was not just their first in the league in 2021, but also their first goals in the top-flight this calendar year after going four matches without one…. a drought which seemed almost unthinkable following their 7-0 hammering of Crystal Palace last month.

Injuries to key centre-backs Virgil van Dijk, Joe Gomez and Joel Matip have certainly not helped Jurgen Klopp this term, who has had to deploy Fabinho, Jordan Henderson or select the inexperienced Nat Phillips or Rhys Williams in that position.

It was expected that the German would bring in a more experienced defender this month in order to boost his side’s chances of retaining the Premier League and to challenge in the Champions League.

That has yet to happen so far but, with just a little of two days left until the window slams shut, The Athletic are reporting that the champions could make a late swoop for a player currently playing in England’s top flight.

West Ham United’s Issa Diop is claimed to be that man with it claimed that the Reds have sounded out the Hammers over a possible loan deal for the 24-year-old. 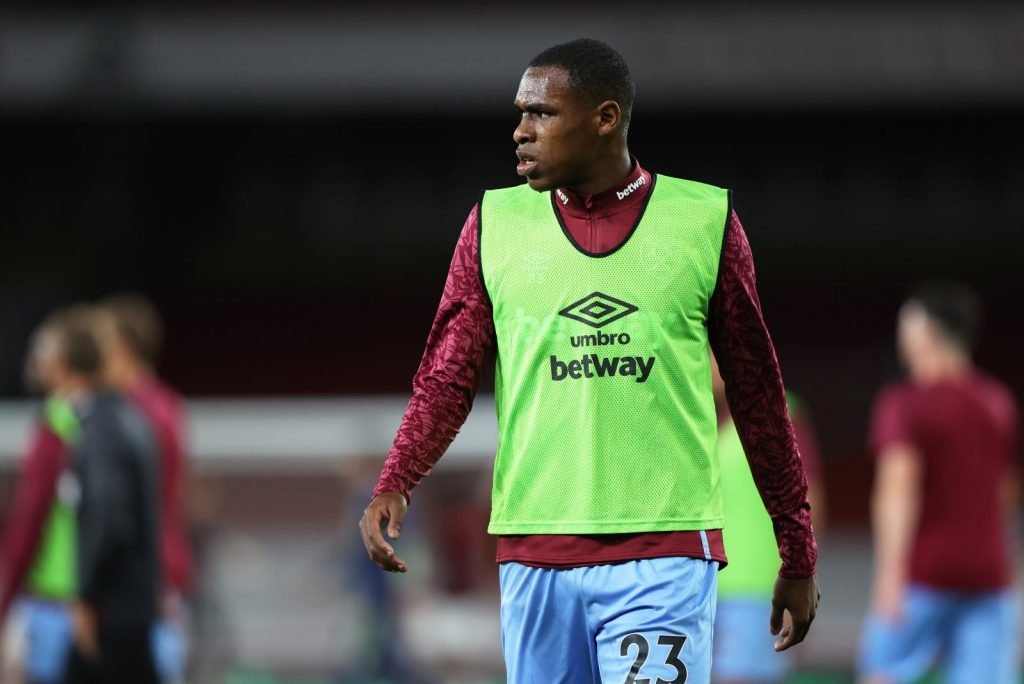 Diop has had to settle for a place on the bench most games this term.

Diop has slipped down the pecking order at the in-form Hammers this term, starting just three Premier League matches for David Moyes’ side who currently sit fifth in the table.

The Frenchman has good Premier League experience – something which Liverpool are calling out for right now – having played 69 league matches since his £22m switch from Toulouse in the summer of 2018.

However, it’s understood that the Irons would rather let Diop leave on a loan-to-buy option which would include a fee in excess of £2om.

Although Klopp is in need of defensive reinforcements, especially with Matip’s latest setback in midweek, it remains to be seen if the Reds are prepared to spend what’s needed on a player who otherwise may have not been a target.